Because of of the Covid-19 pandemic we were unable to hold our Annual Dinner in May this year. The risk of spreading the virus in large indoor gatherings for a meal prevents a traditional Annual Dinner this year. Our work not only continues but the current political moment demands that we find alternative means to generate support for Metro Justice. Thus we will hold a streamed event on Saturday, August 29, 2020 at 6:00 pm. 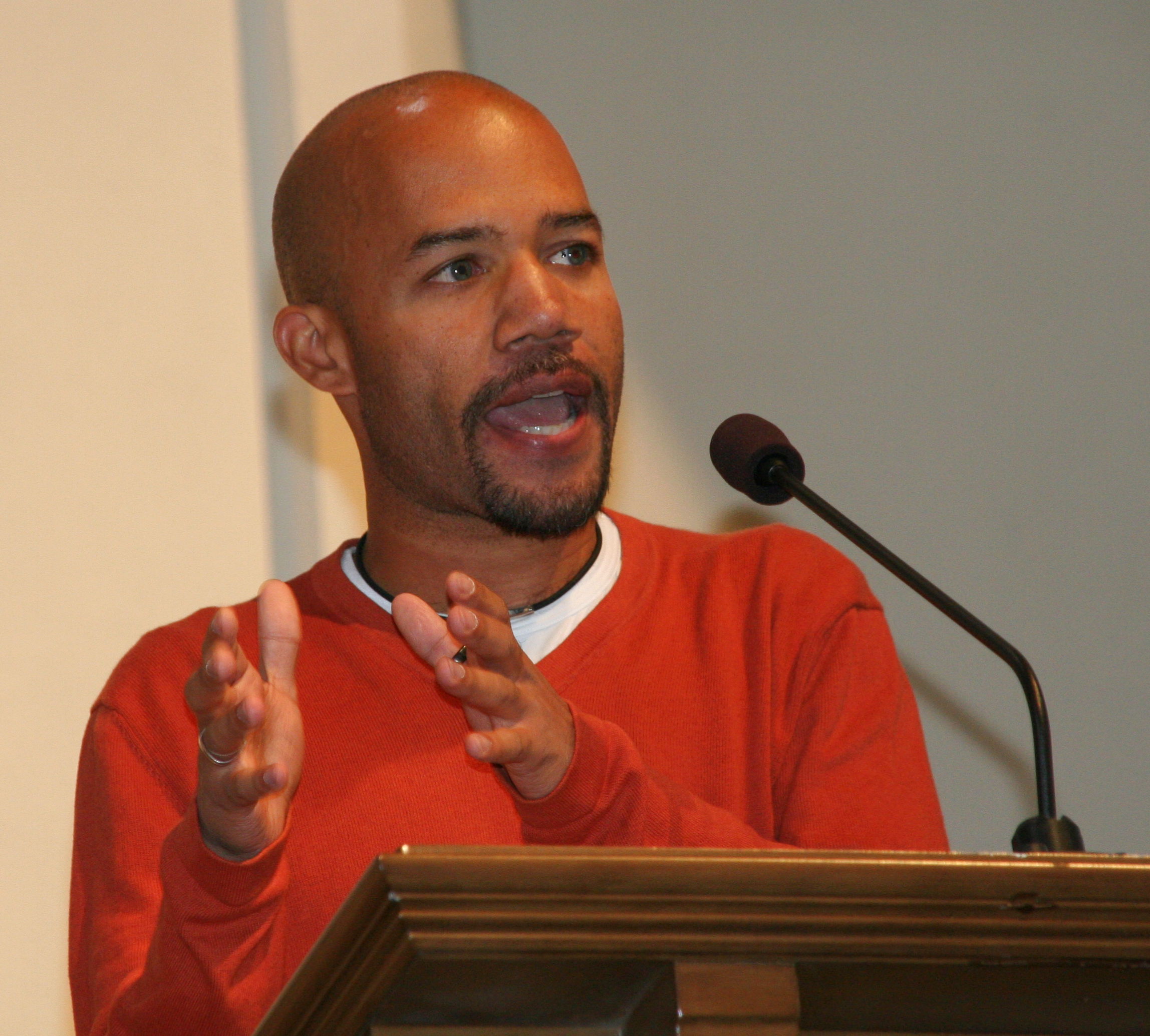 Steve Williams is an organizer, educator and liberation-seeker. Steve currently works on the staff of LeftRoots, a national organization dedicated to increasing social movement leftists’ individual and collective capacity to formulate, evaluate and carry out a strategy to build twenty-first century socialism. He cut his teeth as an organizer with the Philadelphia Union of the Homeless and the San Francisco Coalition on Homelessness in the early 1990s. Trips to South Africa and Cuba during that period forged Steve’s commitment to connecting day-to-day work to a larger vision of justice.
From 1997 to 2012, Steve served as Executive Director of POWER (People Organized to Win Employment Rights), a community-based organization of low-income and working-class tenants, transit riders and workers— an organization he co-founded. In 2013, Steve teamed up with NTanya Lee to interview more than 150 organizers and activists across the country as a part of the Ear to the Ground project.
In addition to his professional organizing experiences, Steve has been an active volunteer in various local, national and international social movements through his involvement with the World Social Forum process, Grassroots Global Justice, Left Wing Football Club and Standing Together to Organize a Revolutionary Movement (STORM). Steve lives in San Francisco with his partner and their 10-year old son who’s named after the African Marxist, Amílcar Cabral.  Link to LeftRoots

Link to Dinner Anyone?