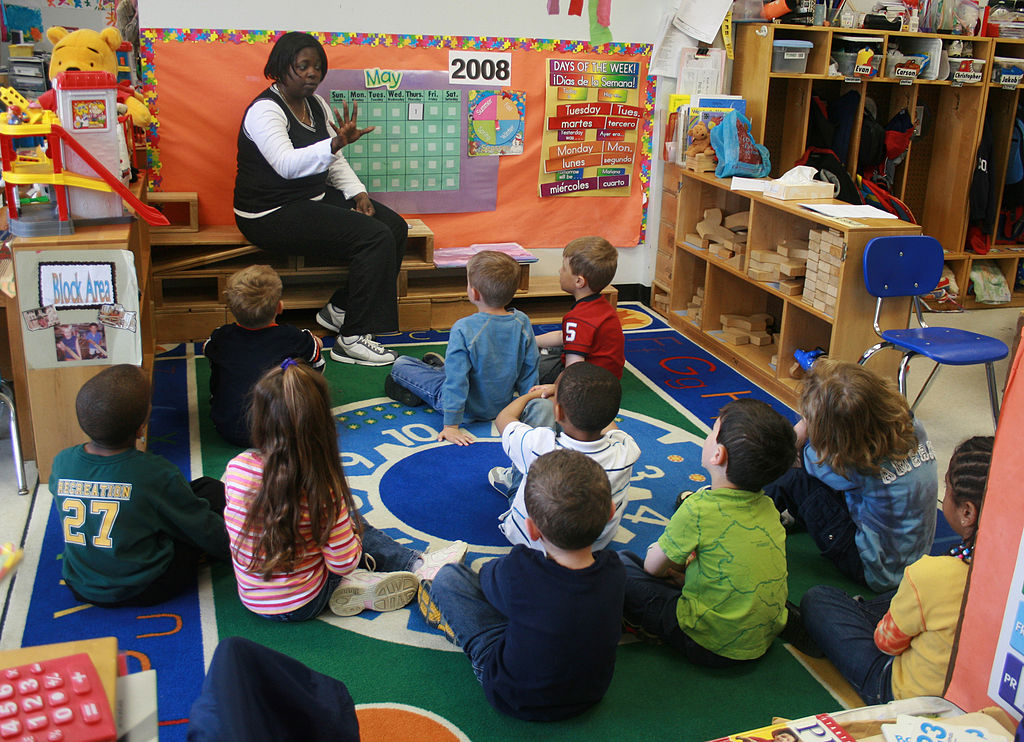 There is no denying that public schools are in trouble, especially in Rochester: low graduation rates, punitive discipline policies that create a school-to-prison pipeline, outdated materials, buildings behind on repairs, charter schools siphoning tax dollars from public school budgets, etc. Every year it seems public schools have to figure out what to shave off to fit ever-shrinking budgets. Do they cut programs? Do they lay off faculty? How much can they stretch what little they're getting and still make sure kids are passing their standardized tests?

We already know that major corporations loathe paying federal taxes, but we don't discuss how the same goes for state taxes. Paul Buchheit for Common Dreams writes about how state taxes are the largest funding source for public school budgets, and how corporate refusal to pay their taxes in full hurts schools. Such a refusal has a ripple effect. With less money for schools, schools continue to cut down budgets reducing the quality of education. With lower quality education, students develop fewer skills. Fewer skills leads to a weaker work force.

Of course corporations don't consider this. Many of them bemoan the decline in quality of American labor while outsourcing jobs overseas to save their own costs, while getting out paying the very taxes that help develop a skilled American workforce. Much of the tax burden is then placed on the average citizen through property taxes, which keep increasing to meet the need vacated by lack of corporate tax dollars.  People who could once afford their homes may find themselves unable to afford the state taxes.

Education is valuable. Our public education system is there to assure every child can have an education, even though the lack of funding is creating a quality divide between public and private schools. We're seeing how that lack of quality, among other things, hurts our children. What can we do to improve education, and funding for education?

An Apple executive recently said, "The U.S. has stopped producing people with the skills we need."

It's hard for a nation to build work skills when its corporations, the beneficiaries of a half-century of public support, have largely stopped paying for education.

Most of the attention to corporate tax avoidance is directed at the nonpayment of federal taxes. But state taxes, which to a much greater extent fund K-12 education, are avoided at a stunning rate by America's biggest companies. As a result, public school funding continues to be cut, and the worsening performance of neglected schools adds fuel to the reckless demands for privatization. Inner-city schools are being devastated by this insidious process.

A 2011 report by Citizens for Tax Justice (CTJ) showed that corporations pay less than half of their required state taxes, which in addition to K-12 educational funding provide a significant part of pension funding. More recently, the reportThe Disappearing Corporate Tax Base found that the percentage of corporate profits paid as state income taxes has dropped from 7 percent in 1980 to about 3 percent today.

It may be getting worse. A PayUpNow analysis of 25 of our nation's largest corporations shows a total state tax payment of 2.4%, about a third of the required tax, based on the average maximum state tax rate of 7.3%. Among them were:

•Boeing, which paid zero federal taxes last year, and about 1/50 of its required state taxes.

•Caterpillar, which paid less than a quarter of its tax bill after recently threatening to leave Illinois. Rand Paul said Caterpillar should get "an award" for saving money.

•Verizon, which paid about one-tenth of its required tax. A company spokesman recently said, "Verizon fully complies with all tax laws and pays its fair share of taxes."

•Google, which paid less than a quarter of its state tax bill. Referring to tax havens, Google Chairman Eric Schmidt said, "I am very proud of the structure that we set up."

As a result of the decline in state tax money, education gets cut. Overall spending on K-12 public school students fell in 2011 for the first time since the Census Bureau began keeping records over three decades ago. The cuts havecontinued to the present day.

A Good Jobs First report describes how companies play one state against another, holding their home states hostage for tax breaks under the threat of bolting to other states. Incompetent or complicit governors simply play along.

A related report explains the personal income tax (PIT) subsidy, through which employers simply take the state tax paid by their workers. States are pressured into such agreements to keep corporations from moving out. Employees, as a result, are effectively "paying taxes to the boss."

The effects of state tax avoidance are seen all around the country, with impacts on schools and pensions and housing. Illinois, perhaps the most financially troubled of all states, cut education spending per student by a greater percentage than any other state in 2012, and in 2013 it was third-worst in cuts per student. As Illinois was shutting down 50 public schools last year, 12 of the state's largest corporations were paying about a third of their required state taxes.

In Pennsylvania, which according to the CTJ report received less than a third of its required state taxes, schools and parents sued the state for failing to provide the resources needed for public education. In Kansas, Governor Sam Brownback proposed to cut pensions to compensate for lost revenue from corporate tax cuts. And in California, where Apple dodges state taxes by declaring itself a Nevada resident, and where Cisco paid less than half of its required state taxes over the past three years, no money was available to house San Jose's homeless residents.

In Brown vs. the Board of Education (1954) Chief Justice Earl Warren said: "Education is perhaps the most important function of state and local governments. It...is a right which must be made available to all.."

Education in the 1950s and beyond trained the engineers and medical specialists and mathematicians who built our technology and health care and financial industries. But with the help of failed government, corporations are doing whatever they can to avoid the responsibility of sustaining our public school system. They are starving the children instead.