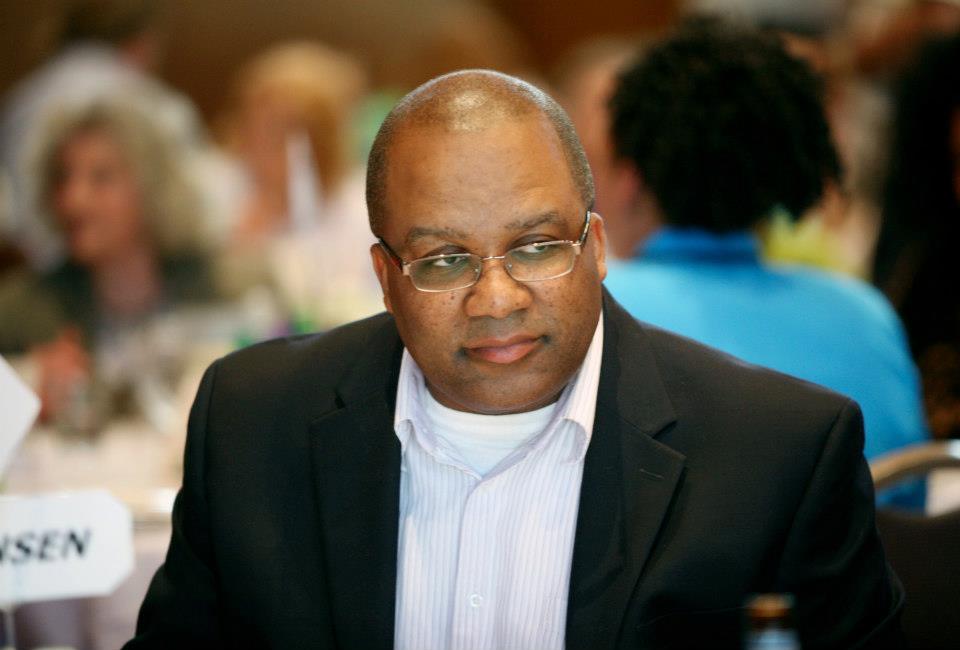 Larry is currently a Political and Communications Coordinator for 1199 SEIU.  He was also the Regional Campaign Coordinator for the Barack Obama campaign in 2008 and the WNY staffer for Organizing for America after the election. Married with four daughters, he got his start in politics while volunteering in high school for his State Senator.