If You're Born Poor, You're Probably Going to Stay that Way 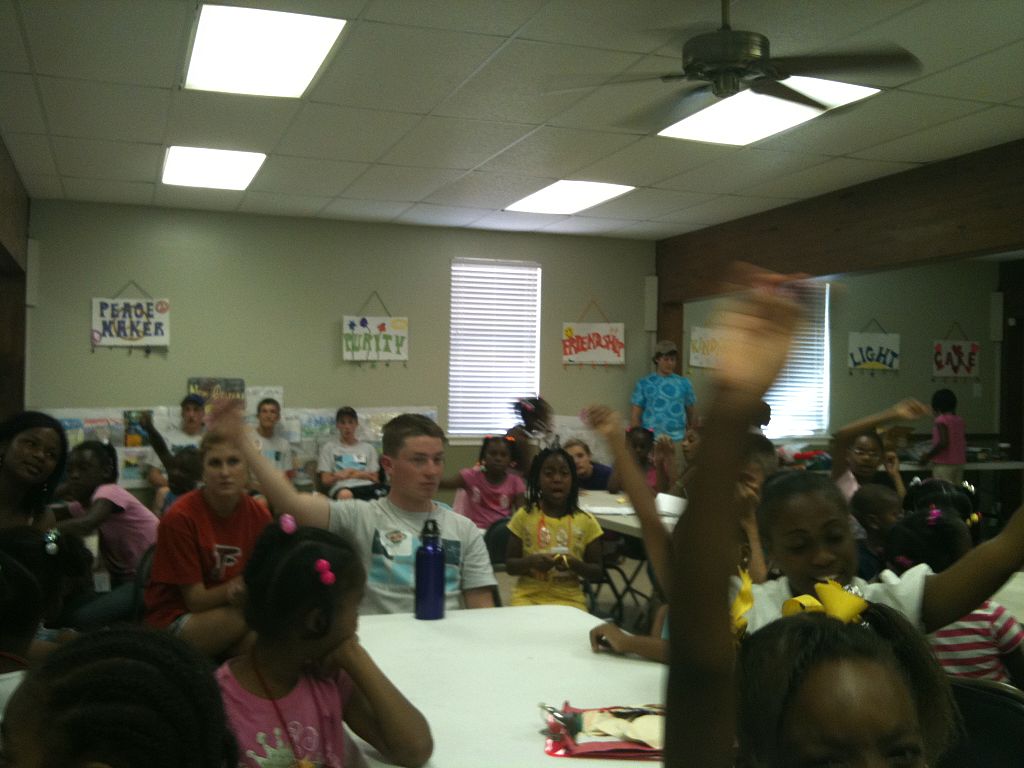 Social status at birth has a major role on where social status for an individual is likely to remain. Sociologist Karl Alexander spent three decades following the youth in inner-city Baltimore. Alexander's findings show illustrate two major factors in how well-off a child will be when they reach adulthood, findings which Stephanie Mencimer explores in her article for Mother Jones. Those two factors are social status at birth, and race. Those who are born poor are likely to remain poor. Those who are black are more likely to face bias in the legal system, despite white males from both wealthy and poor families having a higher rate of substance abuse and violent crime.

It isn't all doom and gloom, Alexander did find a small minority of his subjects were able to obtain things many of us consider standard for American life. A few were able to gain a college education, as well as sustainable employment. For many though, such ideas remain just that, ideas. Education seems like it would be a fix, even though according to Alexander, the current system perpetuates these economic and racial inequalities. Much of this is apparent in Rochester as well with its high poverty rate as well as its racially diverse population What can we do with our education system to change the perpetuation of privilege and allow for a greater social mobility? What can we do to improve our own neighborhoods and ensure the youth in those neighborhoods have access to opportunity?

In 1997, before The Wire made him a household name, then-Baltimore Sun reporter David Simon published The Corner: A Year in the Life of an Inner-City Neighborhood, a book about an open-air drug market at West Fayette and Monroe Streets in Baltimore. The book painted a grim portrait of the urban ghetto and the people trapped there. It was hailed as a landmark work of immersion journalism.

But Simon can't hold a candle to Karl Alexander, a Johns Hopkins sociologist who followed nearly 800 people from the neighborhoods surrounding Simon's corner since they started first grade in 1982. Alexander and his Hopkins colleagues are now publishing the final results of that 30-year study, their own version of The Corner, called The Long Shadow: Family Background, Disadvantaged Urban Youth And the Transition to Adulthood. What they've found isn't quite as grim as what Simon described, but it's not much more encouraging.

Alexander set out to look at how family influences the trajectory of a low-income child's life. Thirty years later, he's decided that family determines almost everything, and that a child's fate is essentially fixed by how well off her parents were when she was born.

Alexander's findings conflict with the sort of Horatio Alger stories of American mythology, but not with other social science research on upward mobility. His are especially dispiriting. Of the nearly 800 school kids he's been following for 30 years, those who got a better start—because their parents were working or married—tended to stay better off, while the more disadvantaged stayed poor.

Out of the original 800 public school children he started with, 33 moved from low-income birth family to a high-income bracket by the time they neared 30. Alexander found that education, rather than giving kids a fighting chance at a better life, simply preserved privilege across generations. Only 4 percent of the low-income kids he met in 1982 had college degrees when he interviewed them at age 28, whereas 45 percent of the kids from higher-income backgrounds did.

Perhaps more striking in his findings was the role of race in upward mobility. Alexander found that among men who drop out of high school, the employment differences between white and black men was truly staggering. At age 22, 89 percent of the white subjects who'd dropped of high school were working, compared with 40 percent of the black dropouts.

These differences came despite the fact that it was the better-off white men who reported the highest rates of drug abuse and binge drinking. White men from disadvantaged families came in second in that department. White men also had high rates of encounters with the criminal justice system. At age 28, 41 percent of the white men born into low-income families had criminal convictions, compared with 49 percent of the black men from similar backgrounds, an indication that it is indeed race, not a criminal record, that's keeping a lot of black men out of the workforce.

Alexander doesn't call it white privilege, but it's basically what he describes. His data suggests that the difference in employment rates between white and black men with similar drug problems and arrest records stems from better social networks among white men, who have more friends and family members who can help them overcome many of their obvious impediments to employment.

He does find some silver linings in the data and in the interviews with people he's been talking to since they were six years old. Included in one random sample from a single, very poor public school close to Simon's corner were 22 African-American men. Alexander was able to stay in touch with 18 of them through 2005, when they were adults. Of that 18, 17 had been arrested and convicted of a crime at some time in their lives. (Seven of the interviews in 2005 were done in prisons.) But a fair number of that group had also gone on to get post-secondary education of some sort, and nine were also working full time—two making more than $50,000 a year, indications that not everyone from the 'hood was doomed to a life of poverty and crime. "These are young black men from The Corner working steadily and drawing a decent paycheck," Alexander writes.

Even so, he admits that his substantial data trove proves pretty conclusively that social status in the inner city is relatively immobile.

“The implication is where you start in life is where you end up in life,” Alexander said in a press release. “It’s very sobering to see how this all unfolds.”