Sign the Petition to save the Woods Family Home! 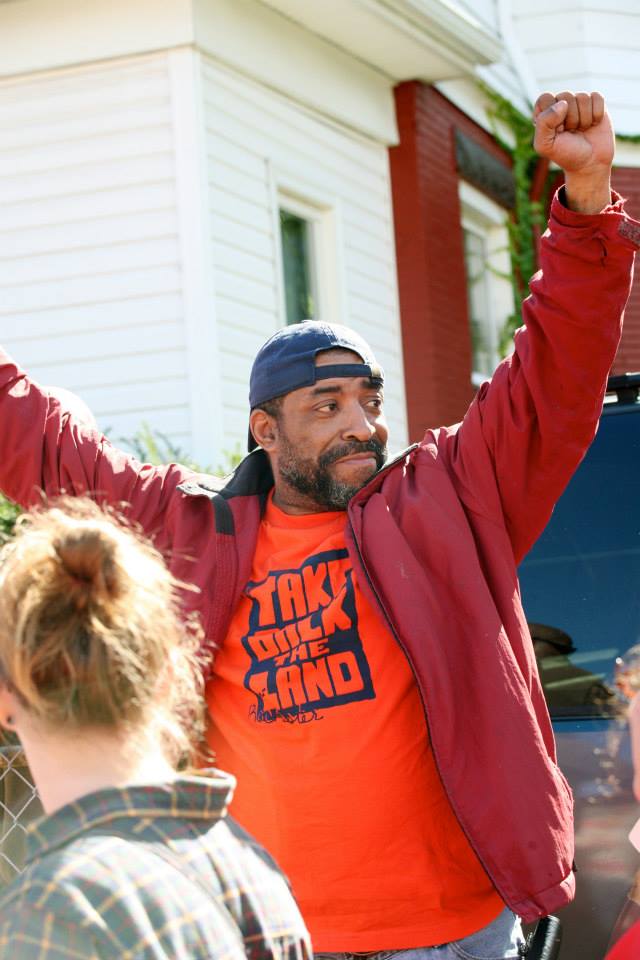 Last week our Housing is a Human Right Campaign had an important victory - the eviction of the Woods Family was postponed by MidFirst Bank after an eviction protest with Metro Justice, Take Back the Land, and the Band of Rebels.

As important as a step that this victory is, it isn't a permanent victory yet. We still need to call on MidFirst Bank to totally withdraw the eviction and negotiate fairly with the Woods Family. We also need to tell the City of Rochester not to use our resources acting as the private police force of major banks, and to refuse to enforce the eviction!

Take action here and make sure these vital decision makers hear your voice!

It's these fights that are the key to showing the obvious abuses of major banks in the nationwide foreclosure crisis. And, pre-foreclosure numbers in the Rochester-area show us that the foreclosure crisis here is only about to get worse. We need to make sure that banks know that Rochester residents resist their evictions with community support and we need to make sure the City government is acting as an ally of our residents, not the banks!

In local fights like this, your voice can make all the difference! Let's make it clear to MidFirst Bank that in Rochester we believe Housing is a Human Right and that we'll stand up together to make it a fact.
posted by Colin O'Malley | 3107.40sc
October 07, 2013
Comment Share

A joint effort of the Dryden Theatre and the Rochester Labor Council, the Rochester Labor Film Series presents motion pictures celebrating workers around the world. The first film program of this kind in the nation, we show dramas, comedies and current documentaries on important issues relating to work and workers, especially aspects of work often marginalized or absent in dominant commercial media. Our films from around the world are selected to inform, provoke and inspire.

This year's program is diverse in tone and subject and depicts a variety of workplaces. Several concern physically dangerous jobs (La Camioneta, Burn, Taxi!, Black Diamonds, The Miners' Hymn). Others depict demanding service jobs (Women of the Sixth Floor, The Waiting Room) or artistic work (La Camioneta). Others present the interplay of social class and race (Nothing But a Man) or reflect market shifts in manufacture (Kinky Boots). But common to all is the story of workers' determined and unflinching response to the physical, social and economc challenges they face. 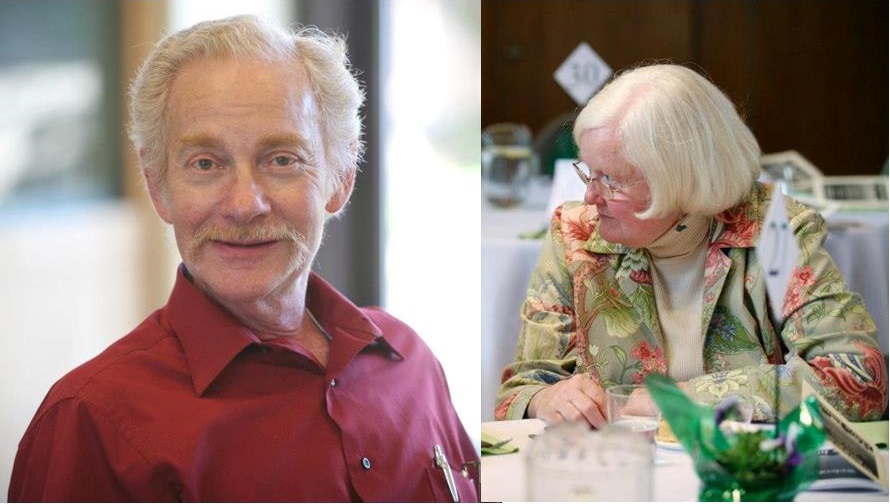 By: Ken Traub and Janet Gelein, Metro Justice Members and Co-chairs for the Elder Justice Subcommittee of Dignified Retirement

The Elder Justice subcommittee of Metro Justice compliments the Democrat and Chronicle and staff writer Patti Singer for the excellent series of investigative reports on the Blossom South nursing home.

It is positively shameful that this 1-star Medicare rated nursing home is among the worst in the nation and had been a “Special Focus Facility” for 27 months before the state Department of Health recommended to the federal Centers for Medicare and Medicaid Services (CMS) that Medicare and Medicaid funds paid to the home be terminated. We believe that as a result of the public exposure generated by this newspaper, CMS acted within one week after receiving the

state recommendation and informed Blossom South’s administrator that funding would soon end. If it loses its court appeal, Blossom South would have to include as part of a closure plan how it would find appropriate and safe placements for current residents in other facilities.

There are only 48 hours left until the City "Best of Rochester" primary ballot closes! 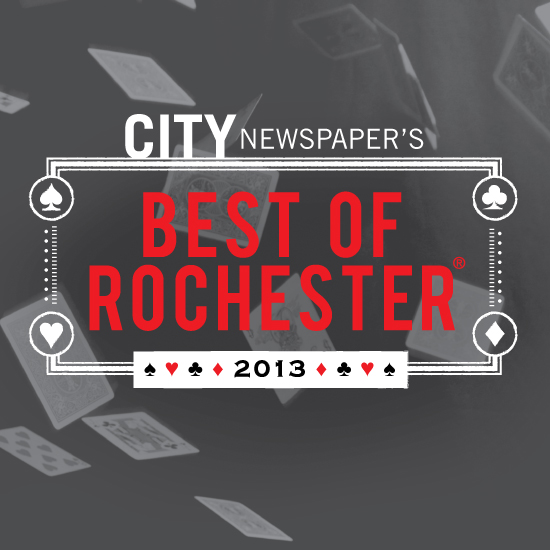 Help us get the word out!! Fill out the City Newspaper Best of Rochester Primary Ballot and choose Metro Justice as "Best Local Activist Group" (question 64). http://svy.mk/14FRm8K 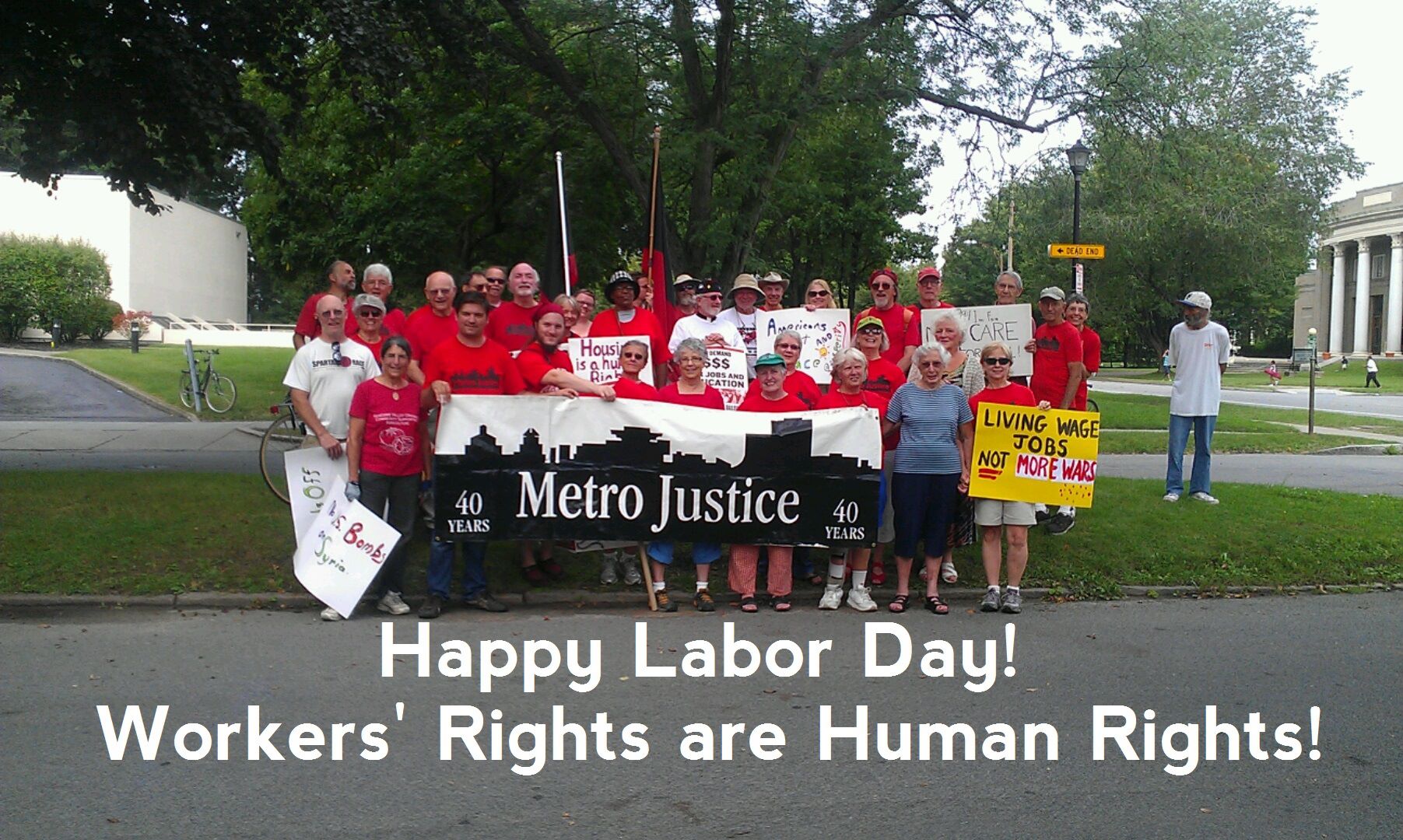 We can't wait to have more pictures up soon!

We have put together a new, more integrated blog for all of you to enjoy!  This blog will have new and original content for everyone to enjoy!  If you want to read our old blog, go to http://metrojustice.org/media-center/news/!