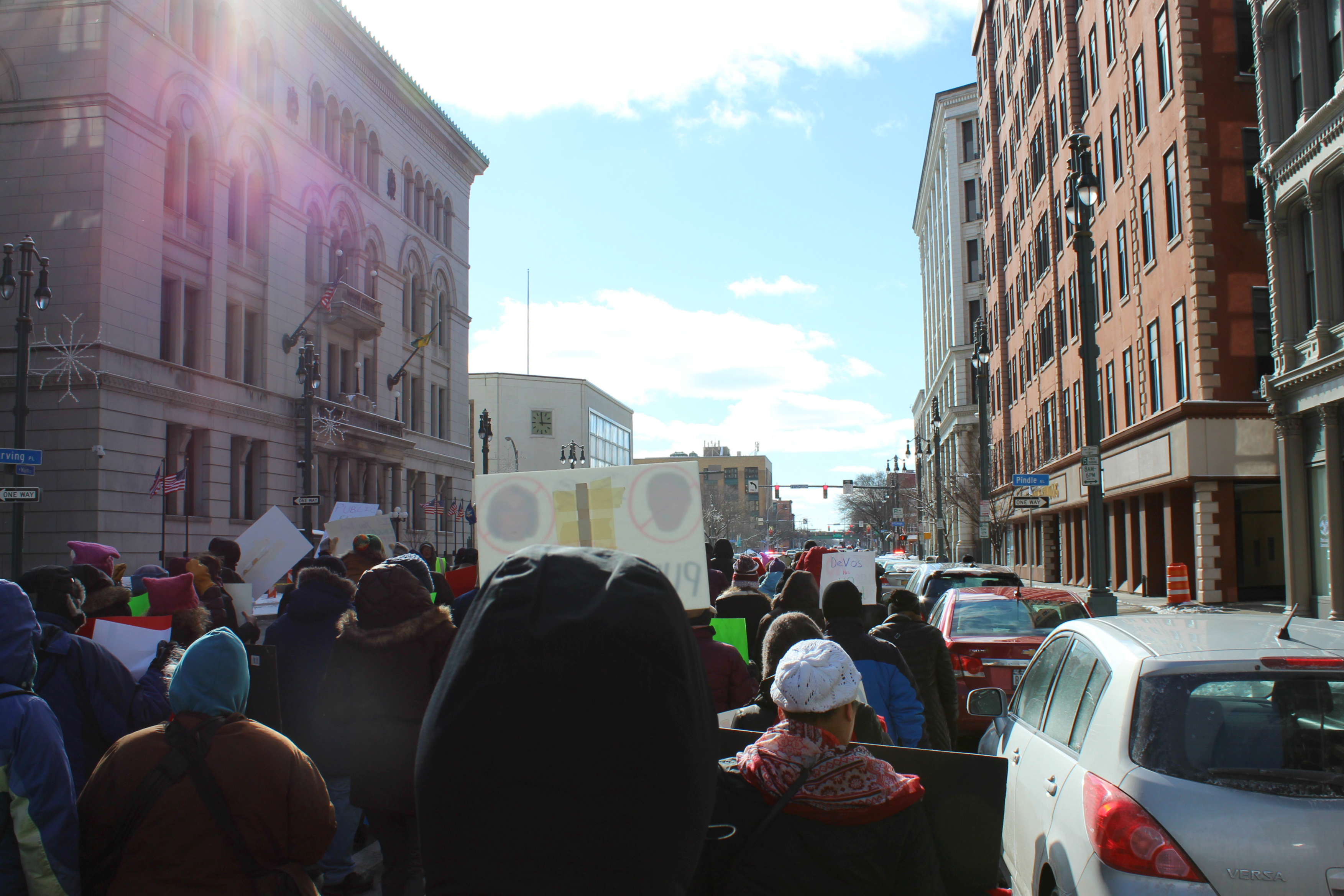 As we continue to defend the institution of public education from federal attacks by Donald Trump and Betsy DeVos, we march to defend that same institution here in New York. The public investment Governor Cuomo proposes in his education budget this year is woefully inadequate and falls way short of being equitable. It will negatively impact our most vulnerable students from early child care to higher education all across the state. Black, brown, immigrant, refugee , low-income, LGBTQIA, English Language Learners , homeless students and students with disabilities , are worthy of an investment that will meet their needs not deny them opportunities to be successful.

We only have until the end of March, when the budget is finalized to have an impact.

If you were inspired by the historic Women’s March like we were, march with us to answer the call for 10 Actions in 100 Days.