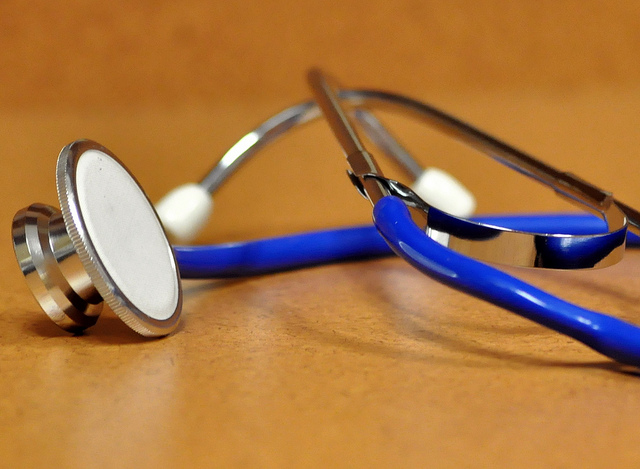 Healthcare is a human right, and the pursuit of that is one of our main missions here at Metro Justice. While there are some issues with current healthcare reform, it has made health coverage accessible to millions, and has saved lives. This latest blow on reform will prohibit subsidies for those in states where there is only a federal health exchange. States like New York have their own exchange and won't be affected.

While low income New Yorkers won't have to worry about a loss of healthcare subsidy, we're in the minority. Thirty six states either have refused to set up a state exchange, or state-run programs refuse to offer subsidy-oriented services. Steven Rosenfeld's article, published on Alternet goes deeper into why this ruling is damaging to low-income Americans. While there is chance that this ruling could be appealed, any interruption to service can mean disaster to those who are in immediate need of health services.

In the meantime, how can we stand up for those in need of affordable care? How do we let our judicial system know that health care is a right, and not a privilege?

The 2-1 ruling by the U.S. District Court of Appeals in Washington held that the subsidies—which are paid  by the government to insurers and make the policies more affordable—can be granted only to those people who bought insurance in state-run exchanges or in the District of Columbia — not on the federally run exchange HealthCare.gov.