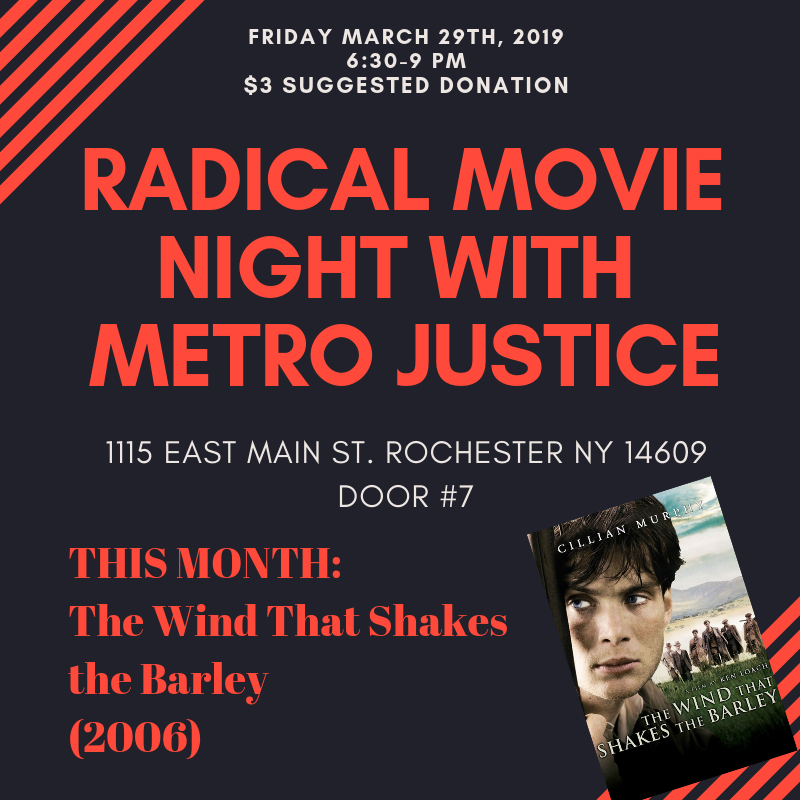 Set during the Irish War of Independence in the early 1920s. An Irish medical student, is about to leave Ireland to complete his training in London, but before doing so witnesses atrocious brutalities carried out by the British Troops agains Irish citizens, which leads him to join his brother in the Irish Republican Army. Soon however, the peace treaty is signed, and the brothers are pitted against each other as liberationist factions of the IRA clash with nationalist factions.