Meet the Staff at Metro Justice! 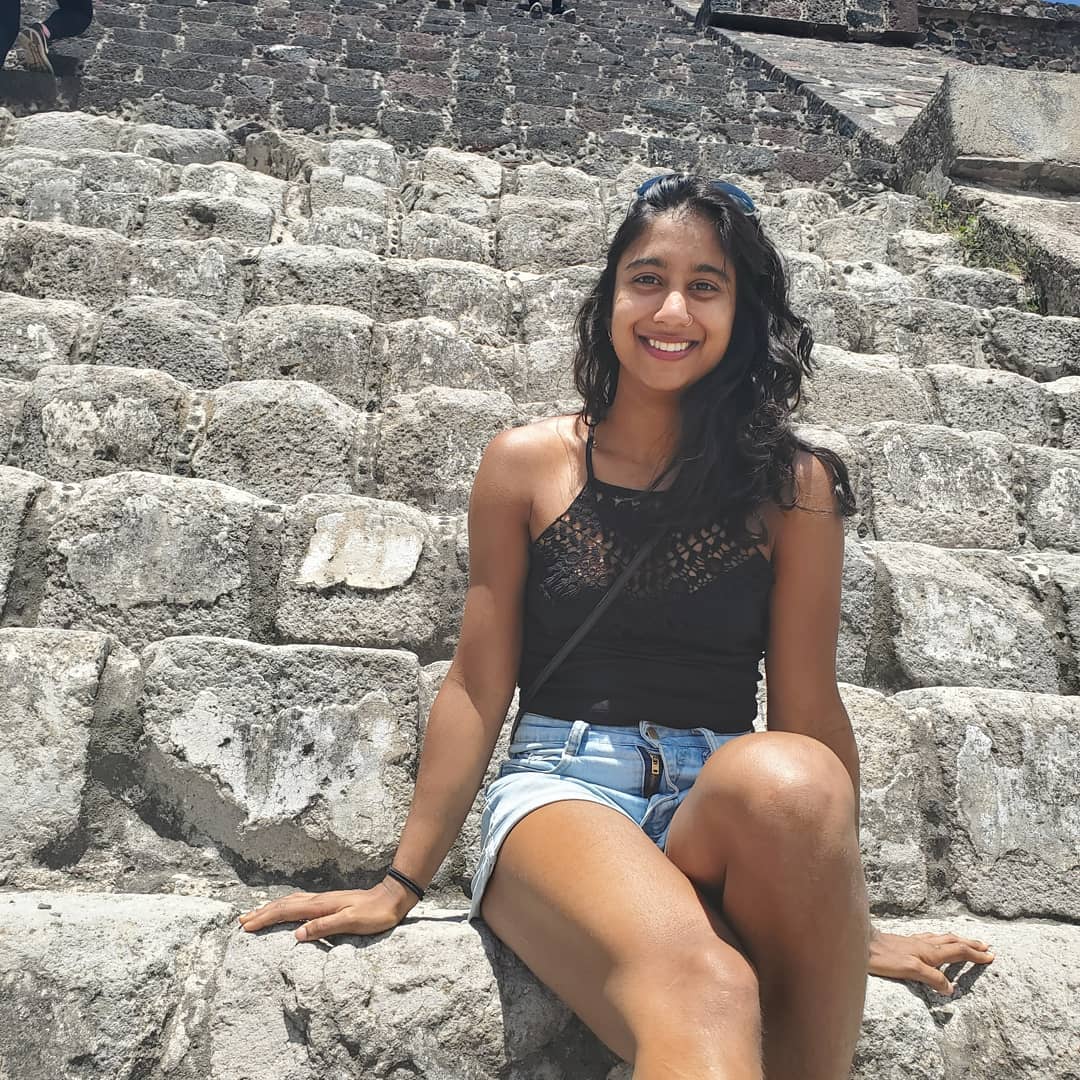 Mohini (she/her) joined Metro Justice as staff in March 2017 after engaging in the Fight for $15 and a Union as a volunteer and food service worker. She is a native of Rochester. Her experiences bartending and serving tables, as well as struggling with poverty while being a full time student, drive her dedication to build intersectional working class movements. After being the Rochester organizer for the NYS One Fair Campaign for tipped workers, Mohini is now leading several campaigns within Metro Justice. She is currently the primary staff person supporting Metro Justice's efforts around publicly controlled energy utilities, universal health care, and solidarity with local labor unions and community organizations. In her spare time, Mohini trains in mixed martial arts, is an avid hiker, enjoys travelling abroad, grows hot peppers with her partner to make their own hot sauces, and tries her best to keep up with their Border Collie/Australian Shepherd. 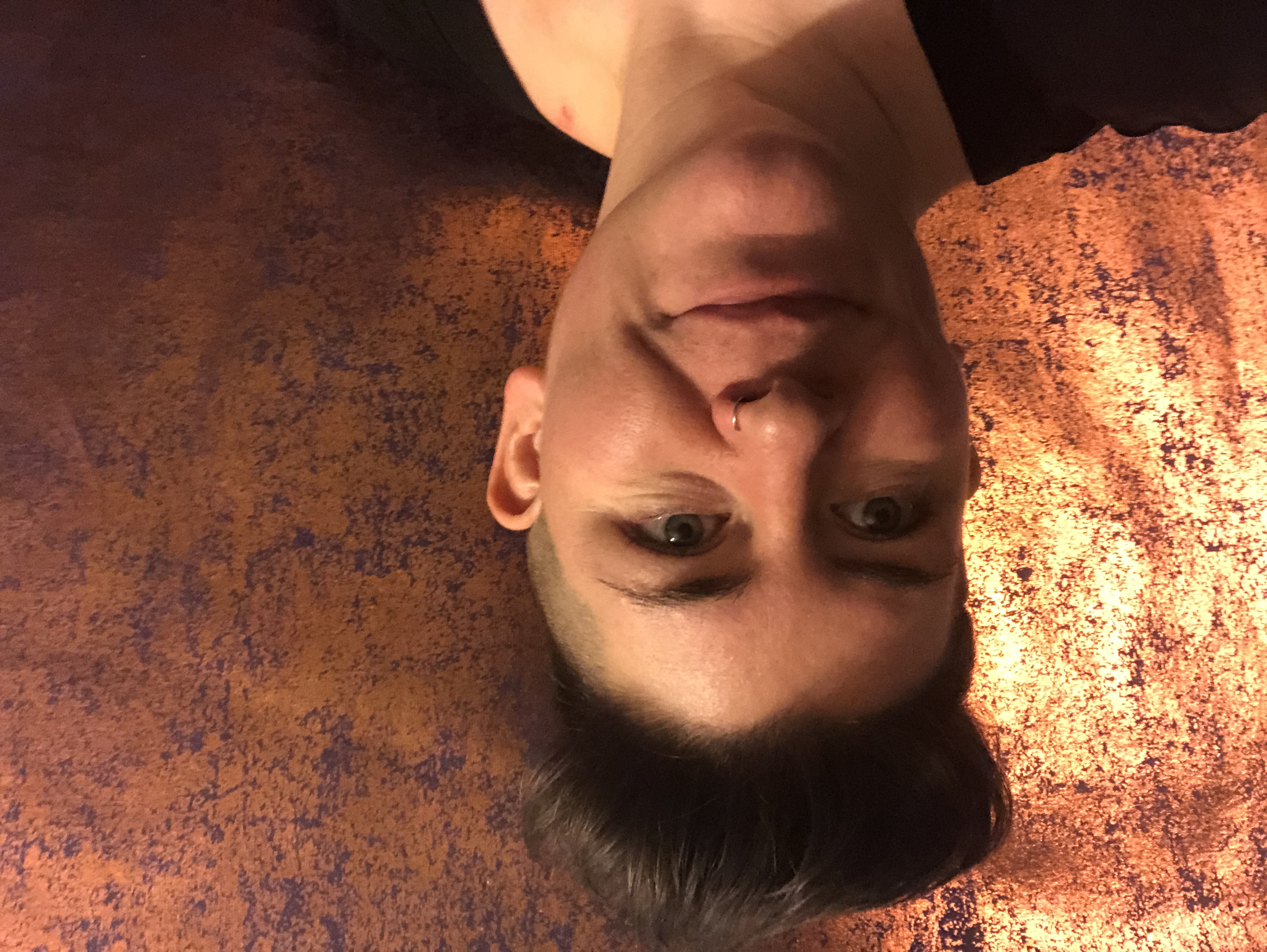 Michelle (they/them) joined Metro Justice in 2022 and has been active in movements for energy democracy and climate justice since 2008, coming out of politicization in alter-globalization movements. They grew up in the Finger Lakes but cut their teeth in organizing mass actions against coal and campaigns for democratic public ownership of energy and free public transportation in Berlin, Germany. They became so interested in municipalization and the commons that they decided to research the Berlin campaign alongside a similar one in Minneapolis. There they worked for community control of the energy system with Community Power. Along the way they’ve done lots of organizing against pipelines, for racial, economic, and housing justice, and for Treaty rights, in Germany, Massachusetts and Minnesota. They hold a Master in Public Policy and Ph.D. in Geography. With combined grassroots, policy, and academic backgrounds, they’re excited to build power in Rochester! Additionally, they’re still active as an early music bassist, love to swim and cook, and dance in the streets whenever possible. 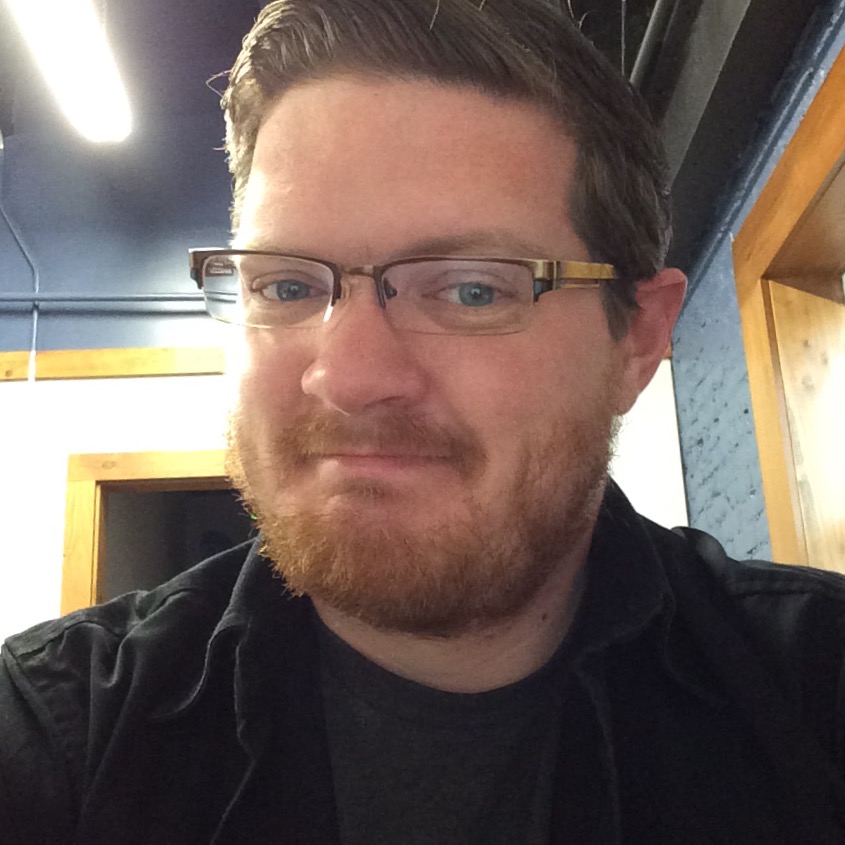 Jay (he/him) first became a Metro Justice member back in 2006, mostly out of a burgeoning curiosity about local progressive movements.  Within a couple of years he was becoming heavily involved with local environmental and community development causes.  In early 2015 he was hired as the part-time Metro Justice bookkeeper, and two years later moved up to the position of full-time office manager.  When he’s not working he’s most likely hanging out with his 3 amazing kids. 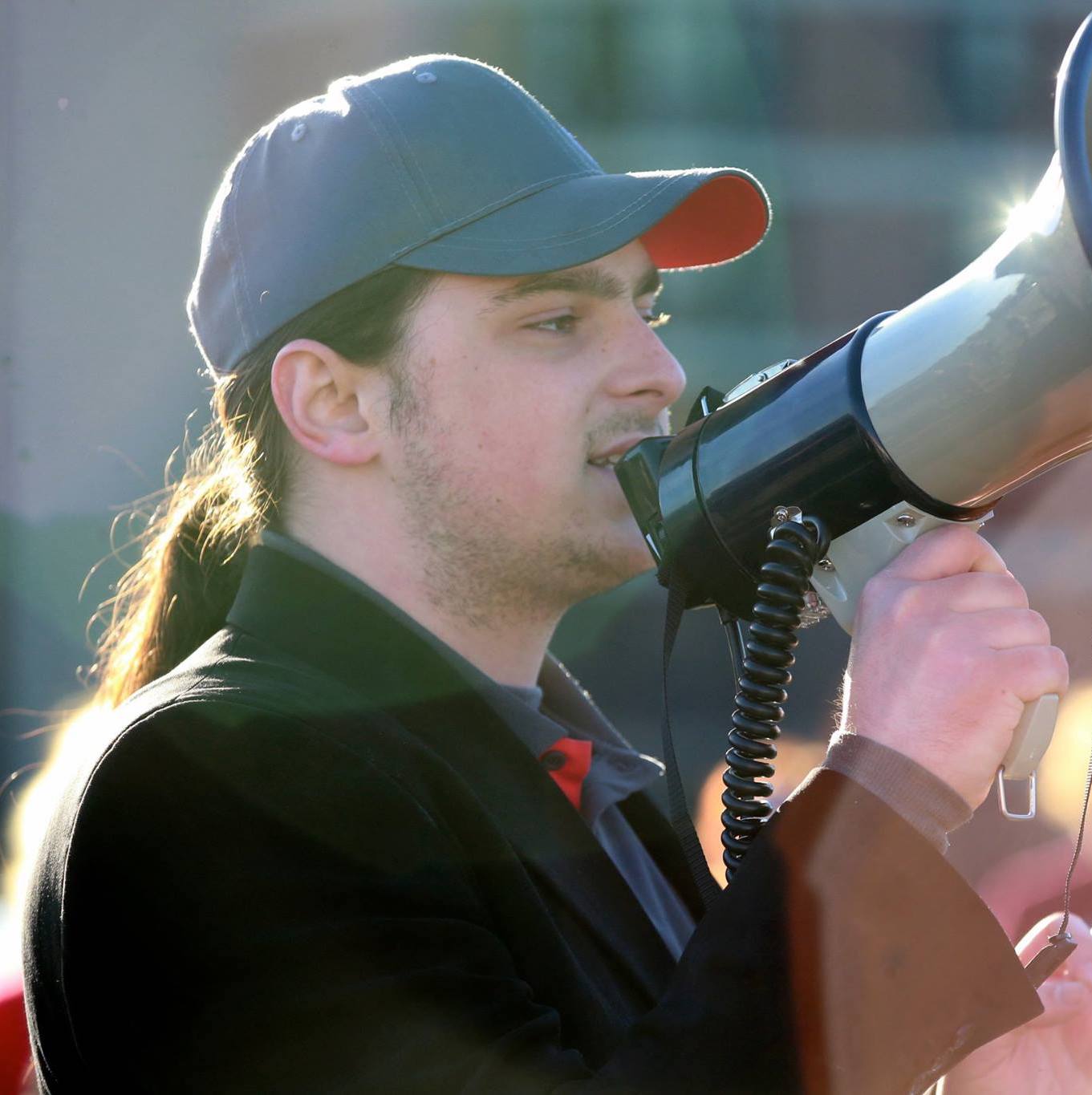 Born into a Metro Justice family, Crescenzo became active during the (second) Iraq War and has since organized with many local struggles. Highlights include defeating Mayoral Control of Rochester City Schools, numerous clinic and anti-eviction defenses, and the Rochester Fight for $15 and a Union. He served as Council Secretary for 4 years, and helped found the Rochester for Energy Democracy campaign. Crescenzo is an avid supporter of the Federation of Northeastern Syria, also known as Rojava.