Race, Class, and the Climate Crisis 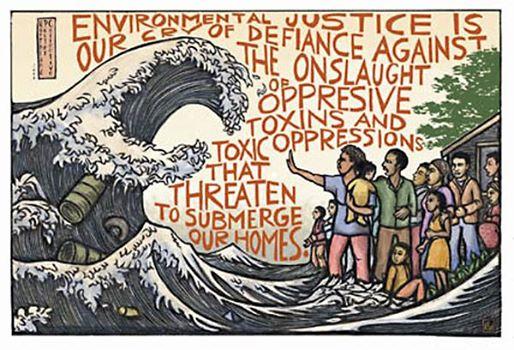 In a nation steeped in generations of racial injustice and in our city that leads the nation in segregation, can people of different races and classes come together to work effectively on climate change AND on problems of race and class? What would an effective "environmental justice" movement look like in Rochester?

Please join us for an informal conversation with three local panelists, all active in the local climate and/or social, racial, and economic justice movements.

Audience questions will be taken and light refreshments will be served. More information about the panelists can be found below. Moderated by Amorette Shaw, Rochester and Genesee Valley Area Labor Federation.

This event is sponsored by the Rochester People's Climate Coalition and Metro Justice.

Susan Hughes-Smith is a teacher and climate activist. With a BA in Geology, and two Masters degrees in Education and Environmental Conservation, Sue has taught environmental courses for nearly twenty years. Sue is a lecturer in the Department of Public Health at SUNY Brockport and an Adjunct Professor at the Rochester Institute of Technology. As a climate activist, Sue is involved with the Rochester People's Climate Coalition, Mothers Out Front and Citizen's Climate Lobby.

Larry Knox is currently a Political and Communications coordinator for 1199SEIU. He was also the Regional Campaign coordinator for the Barack Obama campaign in 2008 and the WNY staffer for Organizing for America after the election. Married with four daughters, he got his start in politics while volunteering in high school for his State Senator. He has served on the Metro Justice Council since 2014.

Rebecca Newberry is the Executive Director of Clean Air. Rebecca joined the staff in 2011 as an organizer and has worked on campaigns resulting in a 86% reduction of the carcinogen benzene,in the air in Tonawanda, and the transition of the Huntley Coal site. Before her time at Clean Air, Rebecca served as an organizer with the Rochester Genesee Valley Area Labor Federation, (AFL-CIO). Rebecca grew up in Colden, New York, and lives in Buffalo.