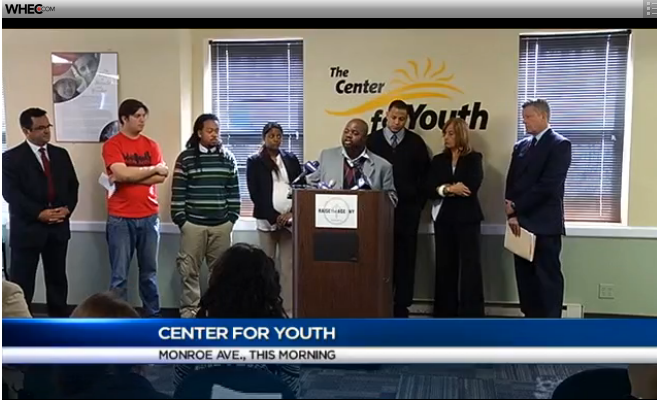 80 percent of teens who end up in adult jails will re-offend. When they get out of these jails, those children will have less of a chance of getting education, a good job and even affordable housing.

New York State and North Carolina are the only states in the country that treat children 16-year-olds and older as adults in the legal system.