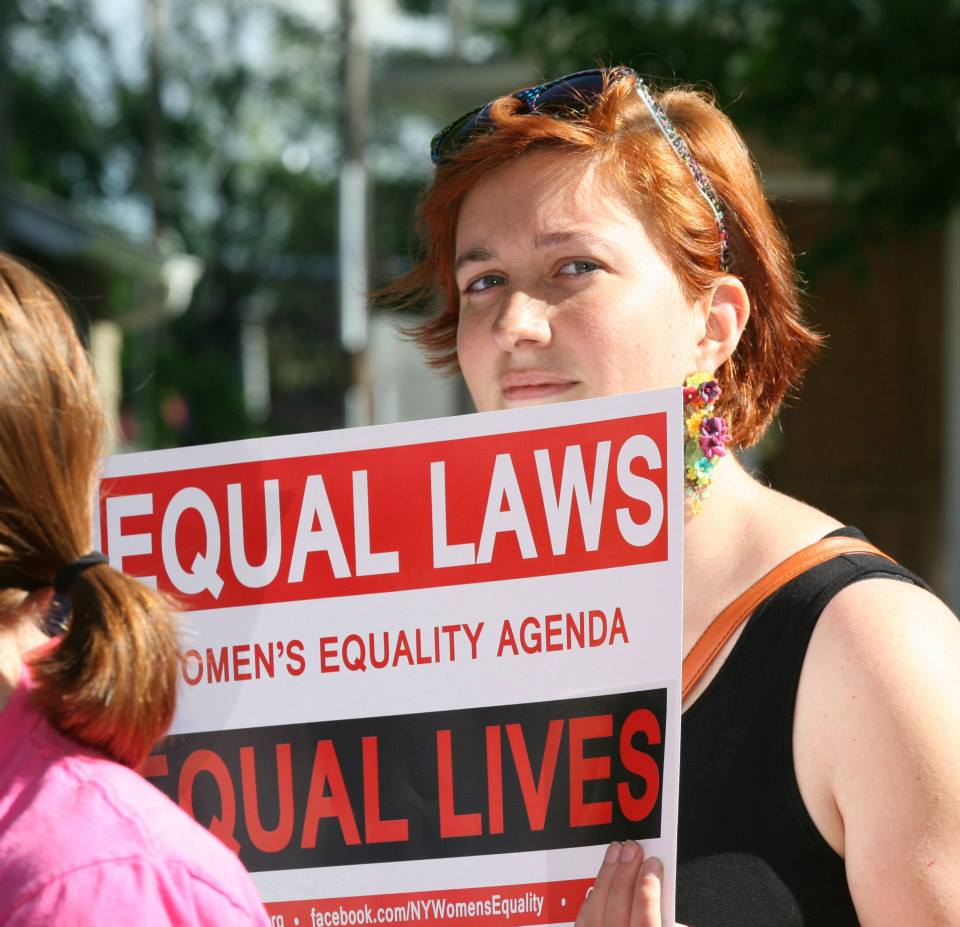 Despite the long list of good that the Women's Equality Act would do in New York State, Senator Joe Robach continues to oppose the bill and isn't pushing to have it voted on in the Senate. In a move of bureaucratic cowardice, the Senate Republicans won't even bring the bill to a vote, knowing that it will likely pass if it does come up.

This isn't how a democracy is supposed to function. Join us as we demand Joe Robach help bring the Women's Equality Act to a vote in the New York State Senate. Tell him to stop standing in the way of preventing pay inequity, ending housing discrimination, protecting reproductive rights, and ending pregnancy employment discrimination.

Tell Joe Robach to stop playing politics with the lives of the women of New York State and to support the full Women's Equality Act now!