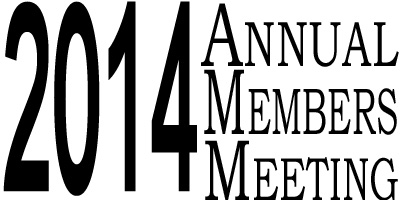 Metro Justice has some ambitious plans for 2014. We need your help if we're going to accomplish them! Attend our Annual Meeting to find out what we're doing and how you can get more involved.

Special Presentation: "Countdown to the 50th!"

This year is Metro Justice's 49th year. We have a long and proud history fighting for Social Justice in Rochester. This year, in preparation for celebrating our 50th anniversay, we will hear from some long-time Metro Justice members about what originally inspired them to work with us. Speakers include:

Also on the agenda

Come vote on the 2014 Council and Budget. We are a membership-led organization and we need you there to tell us what you expect of us.

Reports by the President and Organizing Director about 2013 and what to expect in 2014.

Hear about our ambitious campaign plans and plans for how you can help us grow the organization!