Denise Young has held a variety of jobs within the labor movement, on the staff of 1199/SEIU and now the NYS Public Employees Federation. This was preceded by numerous community organizing experiences, including MetroAct.   She is an adjunct faculty member in the Cornell ILR Labor Extension program and represents the United Steelworkers on the Rochester Labor Council Executive Board.   Denise is a proud co-founder of the Band of Rebels.  Sunday evenings find her rehearsing with the women’s choral ensemble, Concentus.

Aaron has been a member of Metro Justice since 2003 and has served as Secretary and Personnel Chairperson during those years.  He also helped to draft contracts and assist with the incorporation of the 501(c)(4).

After a stint as a researcher in the world of corporate sustainability, Kate came to Metro Justice as a volunteer and found herself plunged into the exciting world of labor organizing. She worked with us as a Fight for $15 Organizer. Now, she is currently an Organizer at South Wedge Mission. With a degree in economics, and a passion for systems change from the ground up, Kate has found her calling in the fight for economic justice.  Kate loves to read, enjoys learning new languages, and riding her bike when the Rochester weather permits, and even sometimes when it doesn’t. 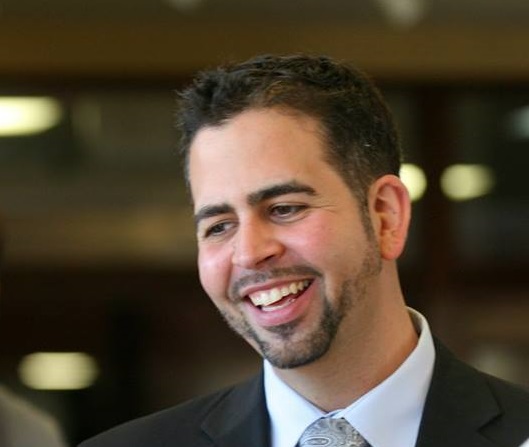 Since joining Council in 2009, Luis has serves as Vice-President, Chair of the Social Action Committee and Treasurer.  As president of Metro Justice he looks forwards to continue supporting its great work through supporting its members. His experience include labor organizer for Workers United, farmworker rights advocate for Rural and Migrant Ministry and reproductive rights with Religious Coalition for Reproductive Choice.  He was born and raised in San Juan, Puerto Rico.  Currently he balances his time between Social Justice Coordinator for First Unitarian Church, and being a stay-at-home dad.

Windsor has been a member of MJ since the 1980s’. He served on the Genesee Valley ACLU Board in the 1990s’ and has been a former participant in Rochester Against Racism. He currently teaches at School Without Walls and has taught in the Rochester City School District for 29 years.

Jake Allen is an organizer with SEIU Local 200 United and a member of Rochester Red & Black. Now in his second year as a member of council at Metro Justice, Jake has been an organizer in a variety of social movements since he was in high school. He is currently active in the Housing is a Human Right committee of Metro Justice.

Larry Knox is currently a Political and Communications coordinator for 1199SEIU.  He was also the Regional Campaign coordinator for the Barack Obama campaign in 2008 and the WNY staffer for Organizing for America after the election. Married with four daughters, he got his start in politics while volunteering in high school for his State Senator.

Ken Traub has been a member of Metro Justice since 1969.  He was a member of Council and a VP during the 1970s and chaired the Tax Task Force which sought to replace the educational portion of the real estate tax with a progressive State or County income tax.  He, along with other members was ordained a Universal Life Church Minister in a mass ordination. He applied for a property tax exemption for his home as the new Shalom Universal Life Church to bring attention to the problem of large numbers of tax exempt properties in the city. Ken had been active in the Liberal Party and WFP, was a draft counselor during the Vietnam war, and volunteers as a C.A.S.H. tax preparer, and nursing home ombudsman.  Ken is currently Cochair of the new MJ Elder Justice Subcommittee.

Casserly took a job in 2009 as a bilingual advocate with the Advocacy Center, helping secure rights for people with disabilities who don't speak English. Through that work, and because of her struggles in Gates Chili, she began attending school board meetings in other districts and soon met a number of poor Puerto Rican women who couldn't get their children the special education services they needed. She left the Advocacy Center last year and now dedicates all her time to helping those families for no pay. Along with her daughter Brianna, she attends meetings, drafts letters, visits schools and hectors Rochester School District officials. 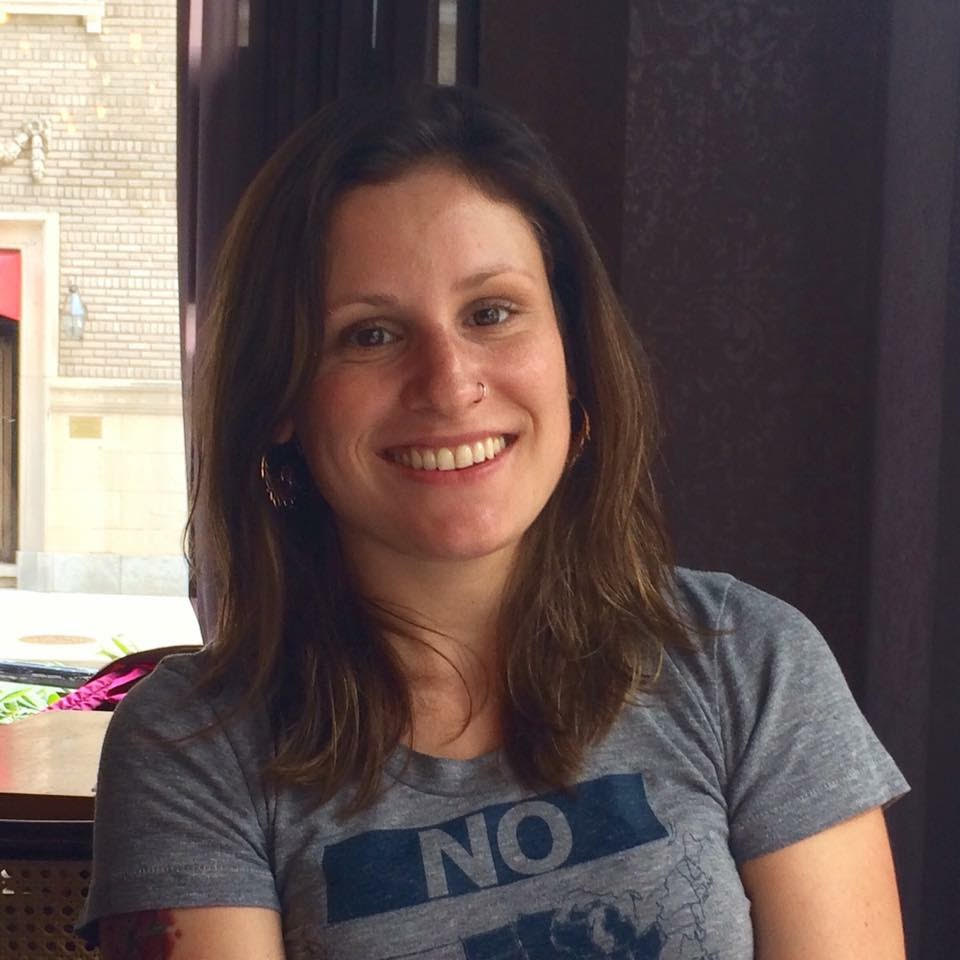 Molly Farrell grew up in Rochester and became involved with Metro Justice due to various influences including family, friends, and her involvement in the labor movement. Molly completed her Bachelor’s in Social Work at SUNY Fredonia and Master’s in Couple and Family Therapy at NDSU, a program which is committed to center all aspects of training in feminist and social justice principles. Prior to obtaining her Master’s degree, Molly spent time working as an Intern Organizer for Worker’s United, helping workers to form their unions in Rochester and Syracuse. She currently works as a therapist at The Healing Connection, Inc., providing therapy in a partial hospitalization program to people in recovery from eating disorders. Molly began serving on MJ council in 2016.

William H. Wilkinson, in his 5th year as pastor/teaching elder of Trinity Emmanuel Presbyterian Church, brings his experiences as a sociologist, physician and scientist to the building of missionary ministry and congregation-based community organization. Raised in Boston, MA, William began the  practice of community partnership facilitation in the New England peace movement, deepened it in health care union struggles in New York City, community oriented health education in Kenya, East Africa, and as a sheet metal worker in Western New York. Active with Rochester ACTS, an affiliate of the Chicago-based Gamaliel Foundation, William serves on the Board of the National Black Presbyterian Caucus.