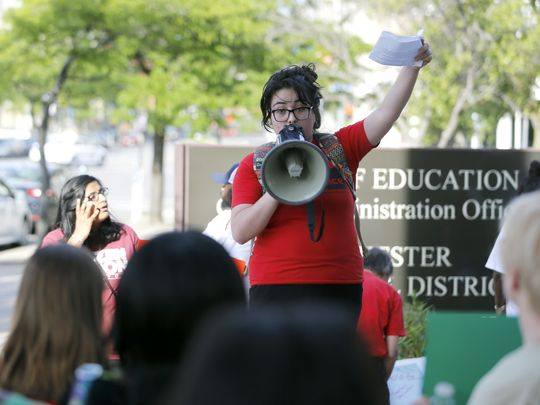 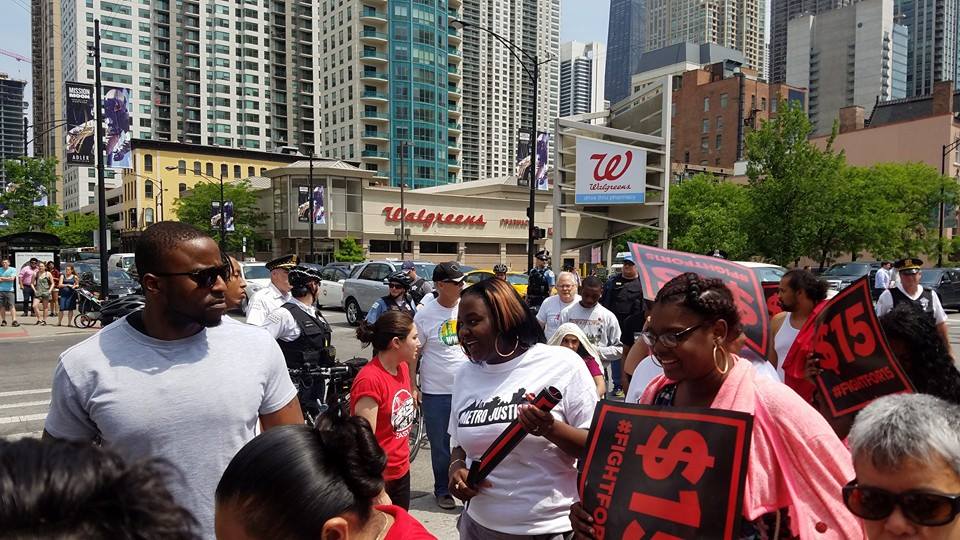 EVENT POSTPONED UNTIL AFTER THE HOLIDAYS

This event in New York City, is a moment for Metro Justice and it's supporters to become engaged with our current and prospective progressive allies’ downstate and in particular, emphasizing and celebrating the relationships we've built.  Please, come join us at the beautiful, intimate home of Bill Samuels, a longtime Metro Justice supporter and founder of the good government group Effective New York, to celebrate the successes of our movement and strengthen our upstate-downstate partnerships, so that we may continue the fight for racial, economic, and social equality for all.

WHERE: Apartment of Bill Samuels

POSTPONED UNTIL AFTER THE HOLIDAYS 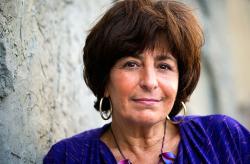 This year we are excited to honor a key partner in this coalition-building effort: Judy Sheridan-Gonzalez, President of the New York State Nurses Association.  New Yorkers across the state have been engaged in the fight for single payer health care for decades.  We want to take a little time to recognize NYSNA's ongoing support of this fight as well as Judy's leadership and dedication to the cause of affordable health care for all New Yorkers!

We are particularly excited to celebrate this year's major campaign victories:

You can purchase tickets or sponsorship directly below, or by mailing a check to Metro Justice, 1115 East Main St., Rochester, NY 14609. Contact Andrew Thomas, Director of Fundraising and Membership at Metro Justice, at 585-397-3535 or [email protected] for additional details.