A Night of Vision with Gus Newport 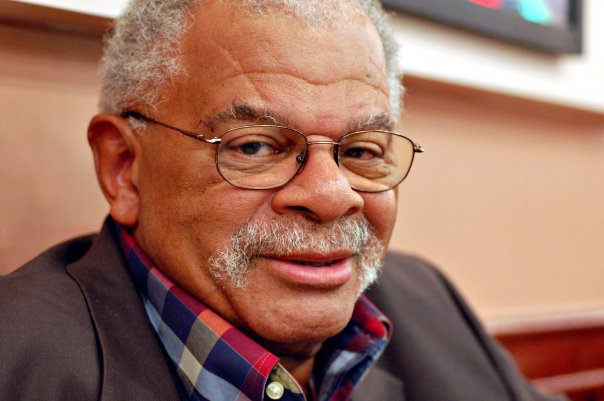 You will not want to miss this night for the Strategic Planning Process of Metro Justice! We've got the pleasure of bringing to you an evening with Gus Newport.

Gus Newport is a life-long civil rights and social justice leader. He spent a period of time as the Mayor of Berkeley, California. He is revered for his work of impact in many areas of our movements. Gus comes from Rochester, NY where he met Malcolm X in 1961 and began his life as an activist and organizer.

There will be light snacks available.