February was a packed month of actions and critical progress in our campaigns! Updates on our fight for a public utility, emerging alliance with organized labor for climate and energy distance, a picket in Buffalo for universal healthcare, and more are in this monthly recap! 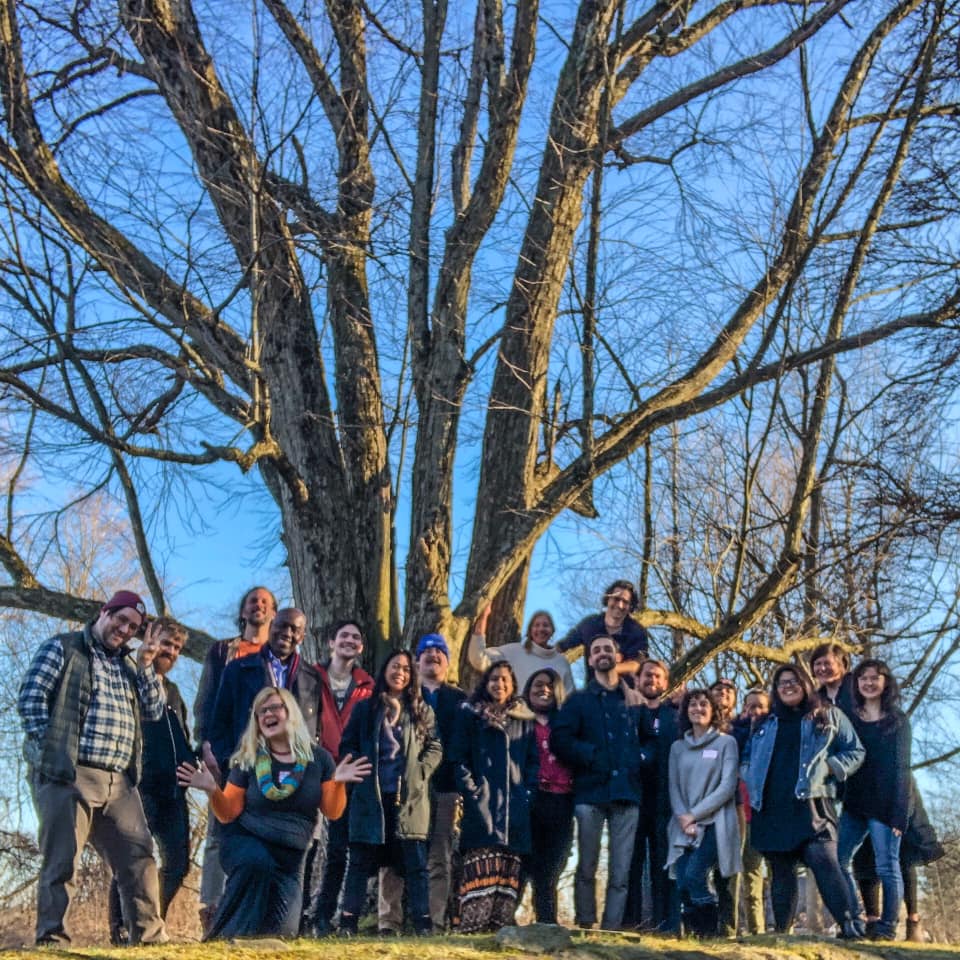 R.E.D. is a campaign started by Metro Justice to halt the pending climate catastrophe and ensure environmental justice in the long-term. We are striving to build an energy system in which communities -- not corporate investors -- decide what energy we use, where we get it, what we pay, and how that money can be used to benefit our community. The first steps towards this vision is organizing our neighborhoods for community-owned solar and replacing RG&E with a public, not-for-profit utility with an elected board, a green energy mandate, and concrete commitments to a just transition for energy workers.

The R.E.D. committee convenes biweekly on Wednesdays from 5:30 - 7:30 PM. In February, we achieved the following significant milestones:

Lastly, as a part of our membership with the Energy Democracy Alliance, Metro Justice is invited to their tri-annual, 3-day, statewide retreats! This past February was our third time attending. Being a member organization of this alliance allows us to coordinate with, support, and learn from organizations across NYS doing climate and energy justice work that is consistent with our values. At this retreat, our Lead Organizer, Mohini Sharma, led a 3-hour training for an "Introduction to Basebuilding & Campaign Strategy for Transformative Socialist Organizing." The training was very well-received and informed several of the retreat's sessions. The retreat focused on planning basebuilding, tactics, targets, and research to advance the alliance's goals for establishing community-owned renewable energy projects, equitable energy efficiency upgrades, and replacing private utilities with public utilities across NYS!

Do you want to join us in halting the climate crisis and making energy a human right? Join our April meetings via Google Hangouts! Be sure to RSVP by visiting our "Upcoming Events" page so that we can send you information to join our remote meetings. 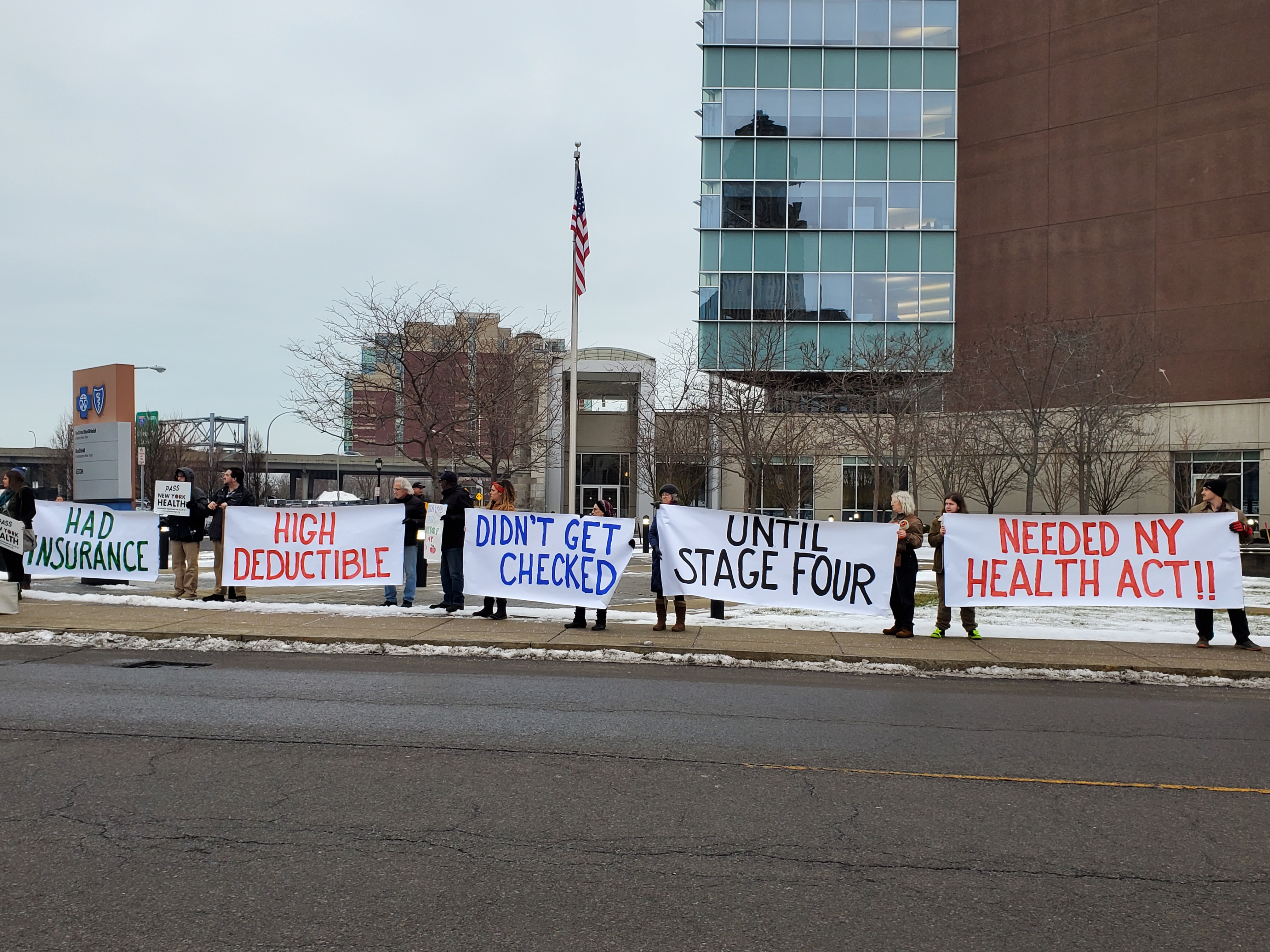 Metro Justice houses the Rochester Chapter of the Campaign for NY Health (CNYH): a statewide movement for universal healthcare in NYS!

We kicked off February with the second installment of CNYH's "Picket the Profiteers" protest series. This series targets the health insurance companies and their allies that lobby against universal healthcare so that they can continue profiting millions of dollars; meanwhile, the vast majority of New Yorkers are either uninsured, under-insured, or crippled by medical debt.

This time, Metro Justice brought a van of members to Buffalo. We picketed the Buffalo Niagara Partnership's event, "CEOs Speak," featuring Heather Bricetti of the Business Council and sponsored by BlueCross BlueShield of Western NY. Buffalo Niagara Partnership, BlueCross BlueShield, and the Business Council are part of the misnamed “Realities of Single Payer" Coalition. Their coalition is among the biggest lobbies opposing the NY Health Act. Alice Carli -- one of Metro Justice's elected Council leaders and member of Rochester for NY Health -- spoke at the picket!

Later in the month, Rochester for NY Health also had its monthly organizing potluck! The committee meets monthly on the last Wednesday of every month from 6 - 8 PM at Metro Justice, and every meeting has a community meal. February's meeting started with a Single-payer 101 presentation for new people, followed by a debrief of the Buffalo picket, a report back on follow-up with new sign-ups, and planning an action targeted at BlueCross BlueShield during a hockey game at Blue Cross Arena.

If you want to join the movement to make health care a human right in NYS, join the March meeting via Google Hangouts! Be sure to RSVP by visiting our "Upcoming Events" page so that we can send you information to join our remote meetings. 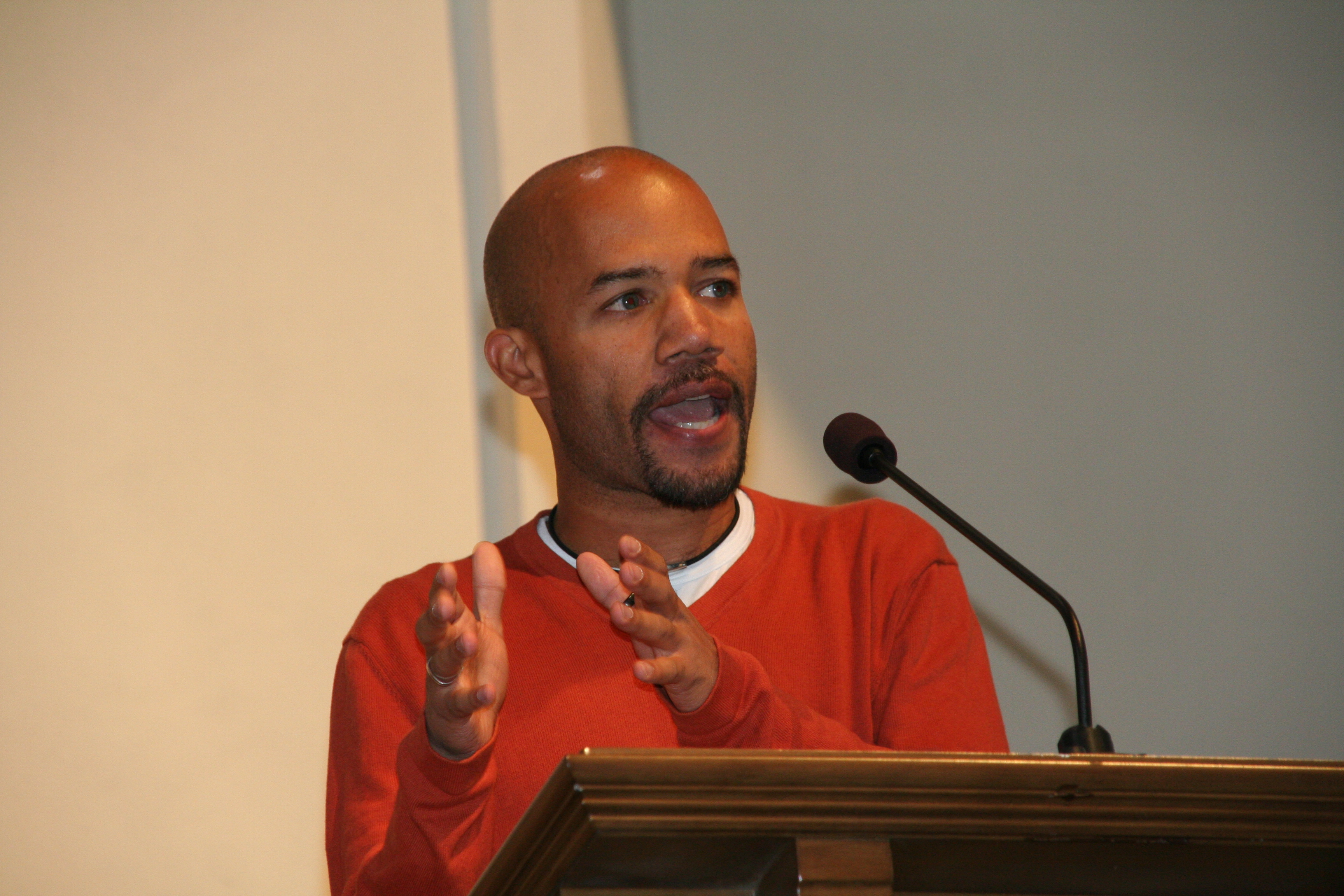 Following the annual meeting in January, the Fundraising & Membership Committee is ramping up activity with renewed energy for the coming year!  There will be strategic renewal outreach throughout the month of March including direct mail reminders and phonebanking!  For folks who have recently joined or may be thinking of joining, we are planning a New Member Orientation for March 21st from 10-1, so please mark your calendars.

The Annual Dinner sub-committee are making arrangements for this year's dinner, which was scheduled for Sunday May 3rd at Temple B'rith Kodesh. Due to the COVID-19, the dinner has been postponed until further notice. In the meantime, we're very excited to announce that this year's keynote speaker will be Steve Williams. Steve is an organizer, educator and liberation-seeker. Steve currently works on the staff of LeftRoots, a national organization dedicated to increasing social movement leftists’ individual and collective capacity to formulate, evaluate and carry out a strategy to build twenty-first century socialism. He cut his teeth as an organizer with the Philadelphia Union of the Homeless and the San Francisco Coalition on Homelessness in the early 1990s. Trips to South Africa and Cuba during that period forged his Steve’s commitment to connecting day-to-day work to a larger vision of justice.Steve Speaking at Chomsky Event.jpg

From 1997 to 2012, Steve served as Executive Director of POWER (People Organized to Win Employment Rights), a community-based organization of low-income and working-class tenants, transit riders and workers— an organization he co-founded. In 2013, Steve teamed up with NTanya Lee to interview more than 150 organizers and activists across the country as a part of the Ear to the Ground project.

In addition to his professional organizing experiences, Steve has been an active volunteer in various local, national and international social movements through his involvement with the World Social Forum process, Grassroots Global Justice, Left Wing Football Club and Standing Together to Organize a Revolutionary Movement (STORM). Steve lives in San Francisco with his partner and their 10-year old son who’s named after the African Marxist, Amílcar Cabral. Steve's analysis was a central framework in our most recent strategic planning process. Stay tuned for announcements on a new date for our annual dinner, and other virtual events organized by our committee!

In February, RRRN had its first Quarterly General Meeting of the year! The meeting began with an overview of important accomplishments: volunteers with RRRN supported one of the first immigrants to apply for and receive a driver’s license under the Green Light bill; and, another immigrant got his immigration court case entirely dismissed and will be able to remain in the country with his family!

The rest of the meeting featured two presentations. The first was a presentation from Renan and Jennifer from the Worker Justice Center NY. They gave RRRN an overview of their work fighting human trafficking and existing survivor services. Then, Ravi from Citizen Action of NY presented on some important local elections taking place in the Rochester area at the local and state level.

Metro Justice is a community organization, driven by our members. Much of this work would not be possible without the contributions of both time and money by the hundreds of members who work hard everyday fighting racial, social, and economic justice.

Not a member yet?  Make it official.

Solidarity to you and your loved ones!