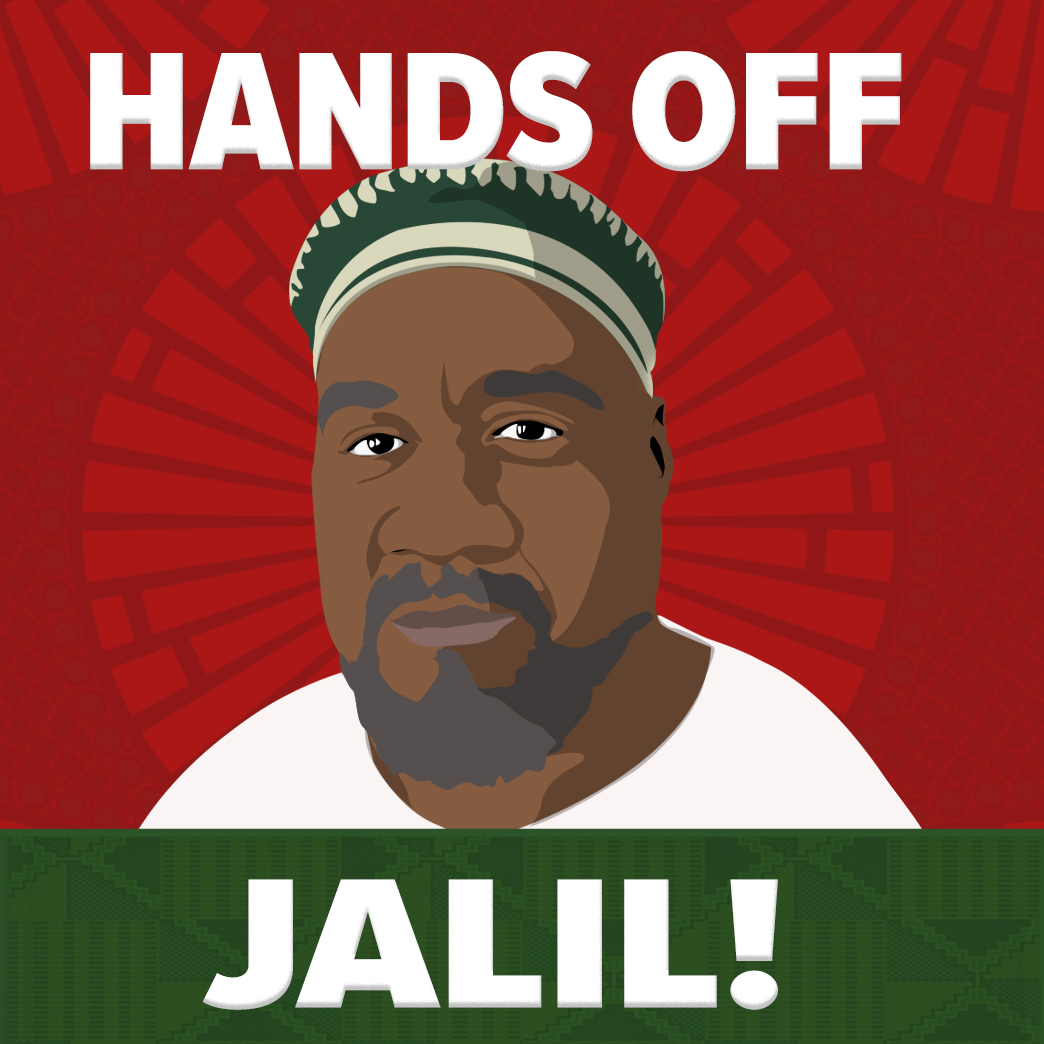 It is deeply unsettling for Monroe County's top law enforcement officer to abuse his office for a racist vendetta against a private citizen and community elder. Jalil was a Black Panther political prisoner for nearly 50 years. He “served his time” and now has a constitutional right to privacy again.

The racism of Baxter spending his time singling out an elder of the black liberation movement, sadly, cannot come as a surprise. Racist cops have long been a central pillar of white nationalism in America, and continue to be.

The DA already tried to fabricate bogus voter fraud charges to reincarcerate Jalil. It's clear now that there is an ongoing coordinated campaign of racist harassment against Jalil. No one in Monroe County is safe with a Sheriff and DA willing to abuse their authority to persecute private citizens. All parolees must be able to move on with their lives without the indignity of political attacks from law enforcement officials.

In the 1960s, the FBI Counterintelligence Program worked with big city police agencies like the NYPD to kill and repress Black Panthers, and black communities in general. This included numerous assassinations of black leaders, most famously Fred Hampton. The government's conduct was unlawful, a violation of the civil rights of black people, and a violation of the UN Declaration of Human Rights. The FBI and NYPD had effectively declared war on black communities in America. History matters.

Neither the right to free speech, nor the tradition of academic freedom can be beholden to the phony outrage of those who pretend racism isn't real. More importantly, the FBI's multi-generational war against black people did happen, cost thousands of lives and livelihoods, and cannot be credibly denied. We are gravely disappointed that SUNY Brockport's administration was so easily cowed by the Sheriff’s demagoguery. The administration should stand up to racism by fully restoring the event’s funding. The administration’s racist rhetoric about students feeling “unsafe” is also completely inappropriate. Students can hear the truth and decide for themselves what to think.

We encourage all members of the community interested in truth and justice to attend the event and learn from Jalil Muntaqim's wisdom.