Here's What it's Like to Work at Planned Parenthood 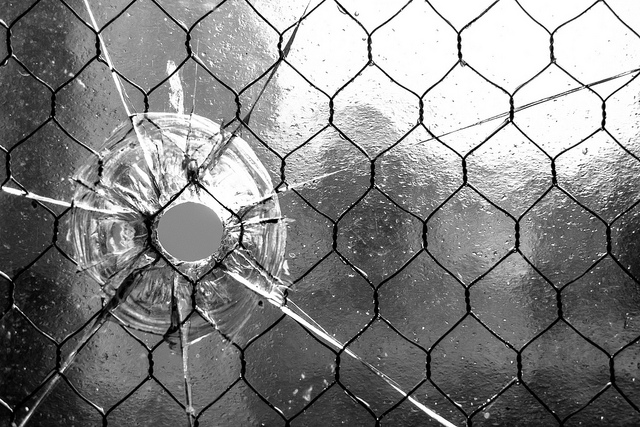 Planned Parenthood has been under attack for decades. Last week's shooting is the most recent in a history of violence against the organization and its employees, a battle that has grown more tumultuous ever since the Center for Medical Progress released heavily doctored videos with the purpose of defaming the organization.

Kevin Drum's article for Mother Jones shares some tweets recently made by former Planned Parenthood employee Bryn Greenwood. Greenwood shared a series on incidents that happened at the clinic she worked at at the hands of "pro-lifers". This includes arson attempts during clinic hours which have required evacuation. Mind you, her clinic didn't even offer abortion services. The incidents she shares also happened nearly twenty years ago, showing just how long the war on reproductive rights has been going on.

Such behavior is uncalled for and should be classified as terrorism. This isn't just a group of people peacefully assembling to voice their concerns, these are people who resort to violence and harassment as means to get their message across. There is nothing pro-life about their tactics. Planned Parenthood as an organization has been vital in providing healthcare to to underserved and disadvantaged populations. It's important to stand up and support reproductive healthcare.

Last night, Bryn Greenwood, who worked for Planned Parenthood in the late 90s,tweeted about her experience:

I worked at a #PlannedParenthood clinic in Kansas for 3 years. My coworkers & I were subjected to the following acts of terrorism:

Our clinic didn't perform abortions. We did well woman exams, pregnancy tests, dispensed birth control, & treated STIs. Our clinic offered free & low cost services in a low income neighborhood, but every day the "pro-life" movement tried to frighten us. The goal was to make us afraid to come to work, to make us quit, to make us close the clinic. That's terrorism. That's how terrorism works.

This is what life is like for women's health providers, even ones who don't perform abortions. I guess I'd urge caution about calling this terrorism, since I'm not sure it does us any good to expand the scope of crimes that are part of the "war on terror." Historically speaking, that hasn't been great for liberal values. Still, it's hard to argue that the goals and methods aren't pretty terrifying—and that's even without Greenwood mentioning the personal threats implicit in photographing license plates and publishing names and addresses of clinic workers, which are common tactics.

After two days of near silence, Republican presidential candidates are finally "praying" for the victims of the Colorado attack. They could hardly avoid it when they were booked on national TV—and anyway, praying is always okay, even for sinners. Especially for sinners, in fact. It's a turn of phrase that doesn't risk showing even the slightest desire to protect Planned Parenthood from future attacks. Republicans might not want Planned Parenthood workers killed, but they sure don't seem to mind if their angry hordes do everything just short of that.