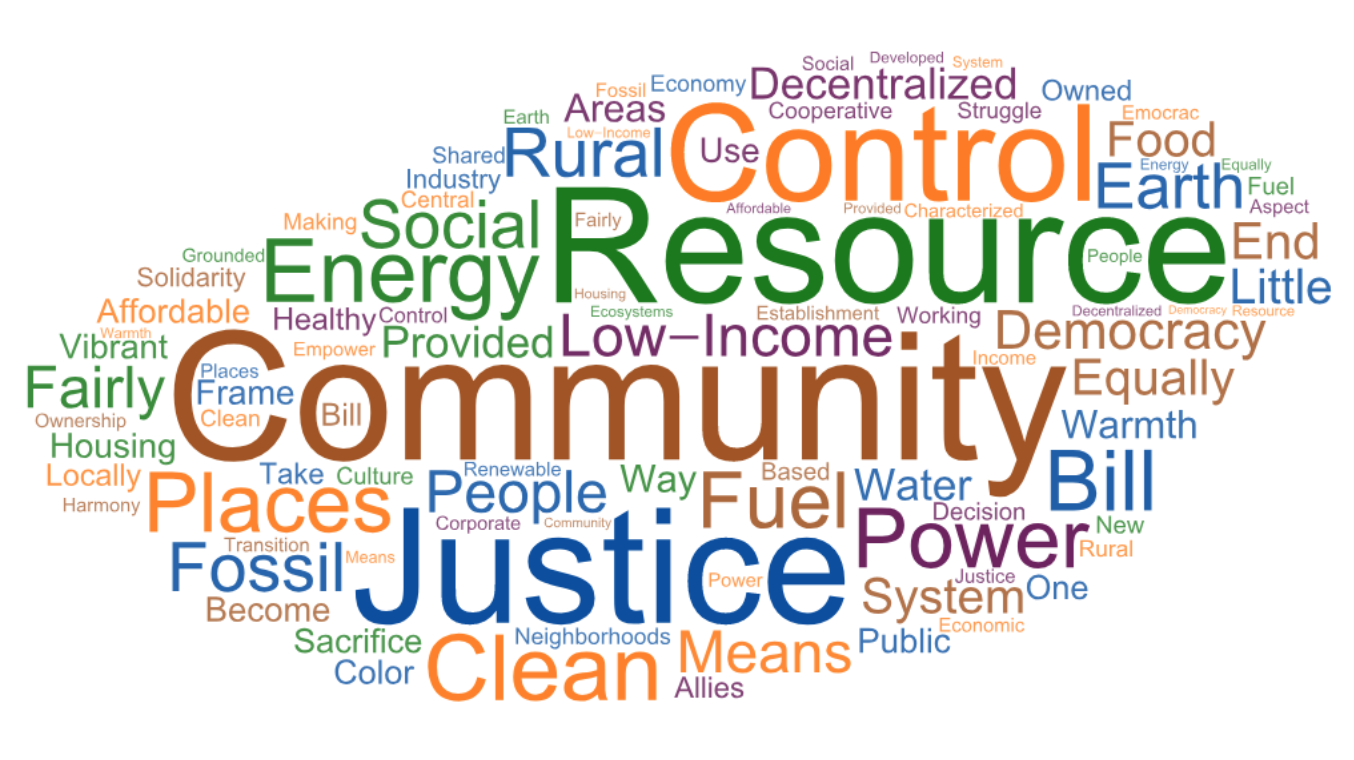 After months of research, input from organizational allies, and deliberation among member leaders and elected leadership, we have formed a campaign for energy democracy and environmental justice to build real, community-centered solutions to the climate crisis. Join us the evening of Friday, September 20th, from 6 - 8 PM to learn about how you can create a future in which energy is 100% renewable, clean, and a public good controlled by communities. There will be a short presentation, meet and greet activities, and refreshments! Metro Justice is hosting this event as a part of our participation in the Global Climate Strike from September 20th to September 27th.

Climate change is an existential crisis that is disrupting the environment upon which we have depended to build human civilization. These accelerating changes increasingly result in flooding, drought, extreme and unpredictable weather, sea level rise, mass extinction, and most recently, the burning of the Amazon Rainforest. Inadequate and market-based responses to the crisis will continue to ignore these communities or shift costs to them - abandoning workers in the fossil fuel industry, displacing poor communities in the aftermath of extreme weather events, instituting regressive taxation, and concentrating waste and emissions in Black and Brown neighborhoods. Responding to this crisis within the framework of democratic and just societies will require transformative changes in the way we produce and consume food and energy. These changes will affect virtually every sector of the modern economy - from agriculture to industry, from the provision of health care to the construction of living space.

With our new campaign, we're hoping to take our first steps towards accomplishing these transformative changes. Join us to learn more and invite your friends! Please RSVP so that we can plan refreshments and space accordingly.