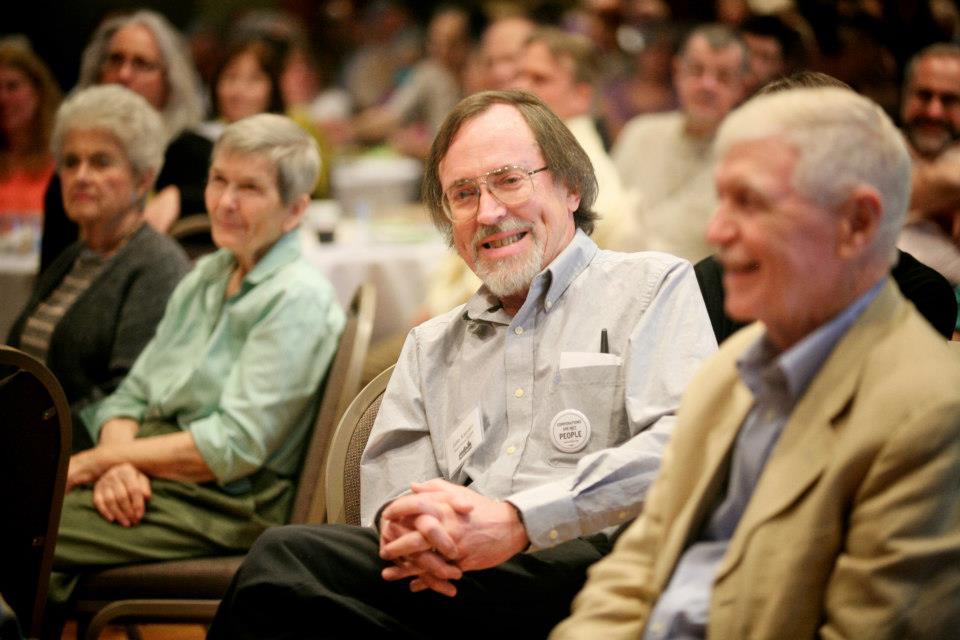 There are new “free trade” agreements looming in our future; the Trans-Pacific Partnership, and the Transatlantic Trade and Investment Partnership, which are vast extensions of the disastrous NAFTA model. NAFTA cost millions of American manufacturing jobs and gave corporations the right to sue for loss of future profits any government entities that pass labor or environmental laws they don’t like. The new agreements, being negotiated in secret by unelected trade ministers and multinational corporations, will further overrule our sovereignty and block efforts to improve food safety or deal with global warming.

I applaud Sen. Harry Reid and local representatives Louise Slaughter and Dan Maffei, who have pledged to vote against “fast track” legislation that would allow these unpopular bills to sneak by Congress with negligible discussion and no amendments. Please ask U.S. senators Charles Schumer and Kirsten Gillibrand to commit to opposing “fast track” and work instead on bringing jobs back home.