Metro Justice on the Texas Power Crisis : A Case for Public Power 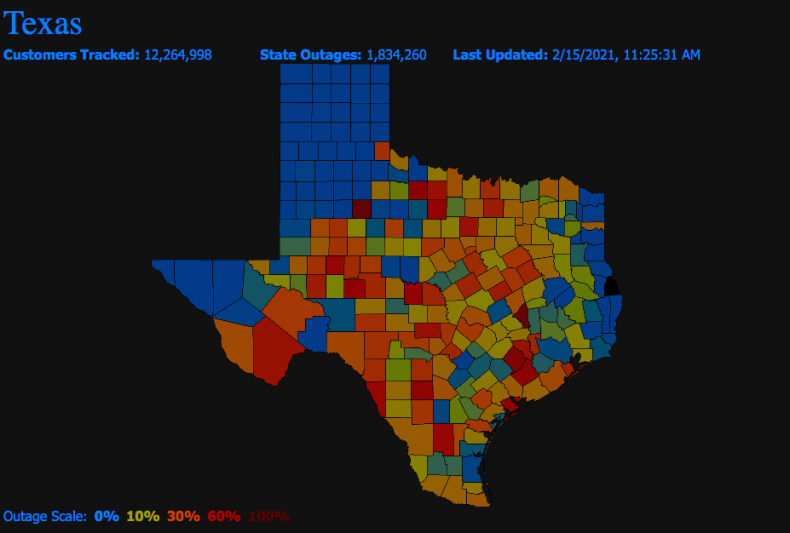 The suffering and turmoil we’ve witnessed in Texas is a stark reminder of how vulnerable all of us are when we are reliant on inadequate and inequitable energy infrastructure. The Texas energy system is a failed experiment with deregulation—that much is obvious. But the failures of a privatized energy infrastructure are disproportionately borne by the most vulnerable and historically disenfranchised members of our communities. The consequences of natural disasters are not shared equally, and the priorities of investor-owned utilities are reflected in the prioritization of wealthier and whiter communities across Texas. Until we have transparent and democratically governed utilities, we will remain vulnerable not only to the rapidly destabilizing weather patterns of a warming planet but also to the unjust and racist decisions made by those who control our infrastructure.

Within but also beyond Texas, investor-owned utilities have failed to prepare our infrastructure for the unprecedented weather disruptions about which scientists and climate activists have long warned. Privatized utilities have dragged their feet at every turn when it comes to preparing for a future with a destabilized climate. This includes our own investor-owned utility, RG&E. In their recent rate case, RG&E offered the meagerest of visions to reduce our natural gas reliance, bolster the resilience of our regional grid, and promote renewable energy sources. This is the same company that, in 2017, left tens of thousands of residents stranded and without power in the heart of winter because of their negligence. This is the same company that raised rates in the midst of the worst pandemic in living memory and flagrantly ignored a state moratorium on electricity shut-offs as they continued to harass our fellow Rochesterians who have been unable to afford their bills in the midst of historic upheavals.

Metro Justice, and our Rochester for Energy Democracy campaign, stand in solidarity with those fighting for a more just and equitable energy system that is accountable to the people who pay their rates and not the profit motives of investors. It is vital to our future, and the wellbeing of future generations, that we bring our privatized energy infrastructure under democratic control so that we can ensure our safety is not sacrificed for short-term profit.