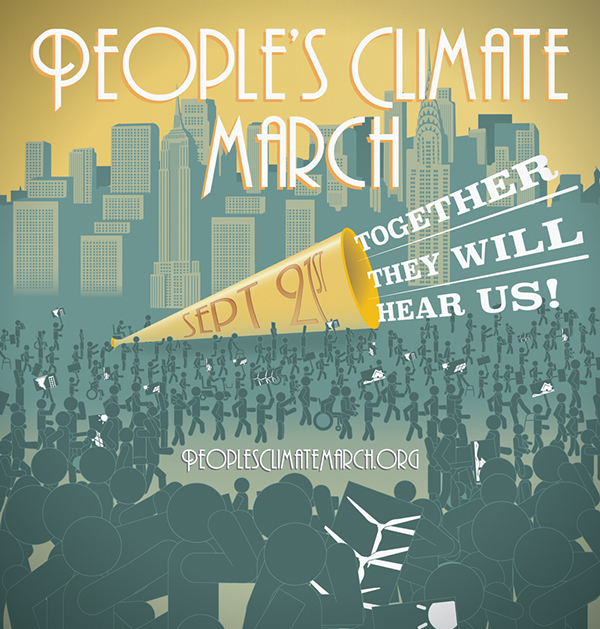 With our future on the line and the whole world watching, we’ll take a stand to bend the course of history. We’ll take to the streets to demand the world we know is within our reach: a world with an economy that works for people and the planet; a world safe from the ravages of climate change; a world with good jobs, clean air and water, and healthy communities.

To change everything, we need everyone on board.
Sunday, September 21 in New York City. Join us.

Rochester's contingent will leave from Pittsford Park & Ride at 2am on Sunday the 21st and aim to return by 12:30am on Monday the 22nd.