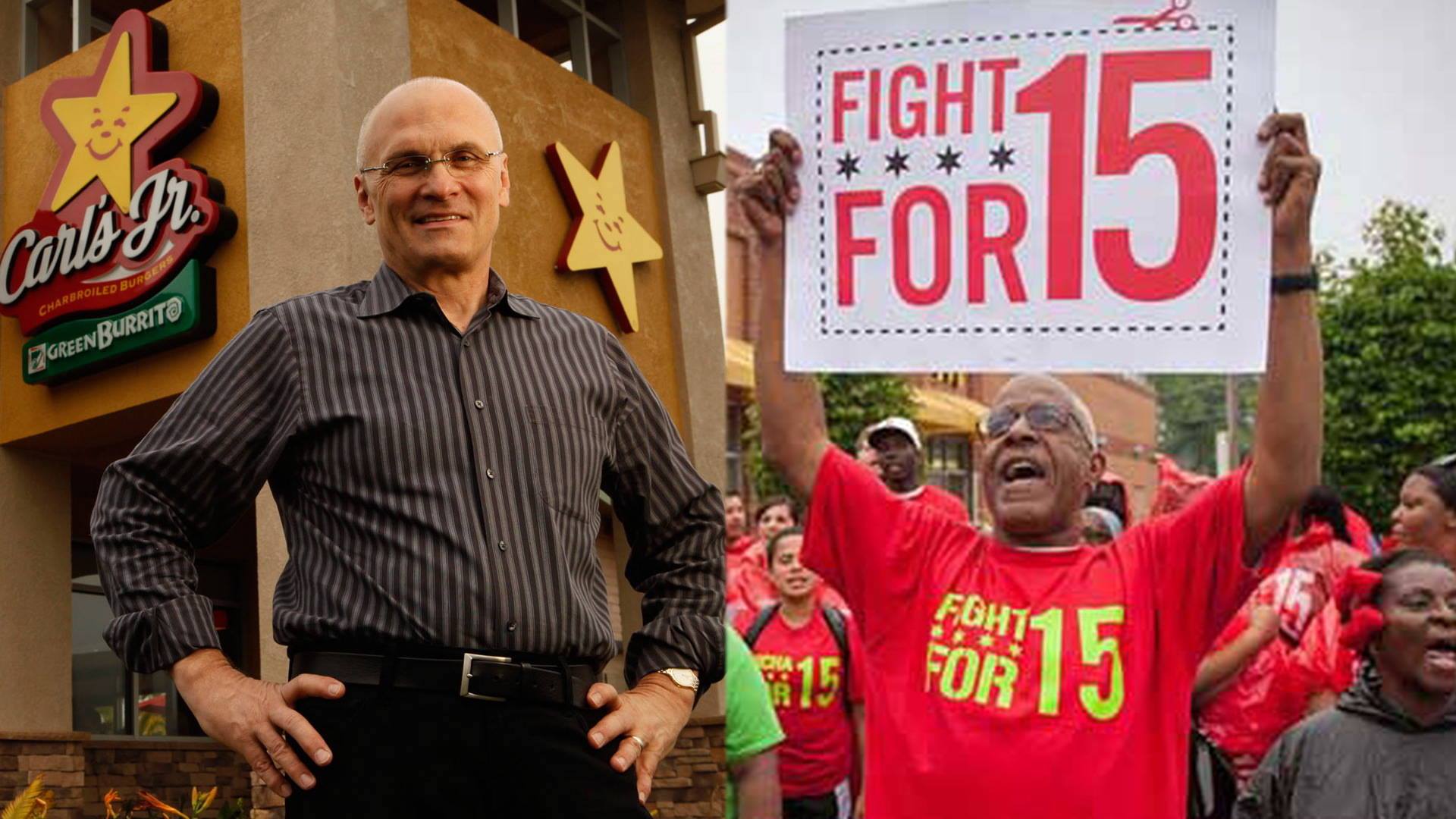 Demonstrate in solidarity with hundred cities across the country to voice your opposition to Trumps fast food CEO Andy Puzder from becoming secretary of the U.S Department of Labor!

We’re calling on our senators to vote NO on Trump’s pick for Labor Secretary – millionaire fast-food CEO Andy Puzder.

Puzder wants to keep the minimum wage as low as possible – and, in his time as CEO, his companies have faced wage theft, civil rights, tax evasion, sexual harassment and racist discrimination suits from employees more than any other big burger chain. Can we trust Andy Puzder, with that record, to protect all workers’ rights?

Andy Puzder represents the worst of the rigged economy Donald Trump pledged to take on as president,” Terrance Dixon, a Hardee's worker in St. Louis, said in a statement.“If Puzder is confirmed as labor secretary, it will mean the Trump years will be about low pay, wage theft, sexual harassment and racial discrimination, instead of making lives better for working Americans like me.”

Join your community in showing your support for our workers here in Rochester and throughout the country.