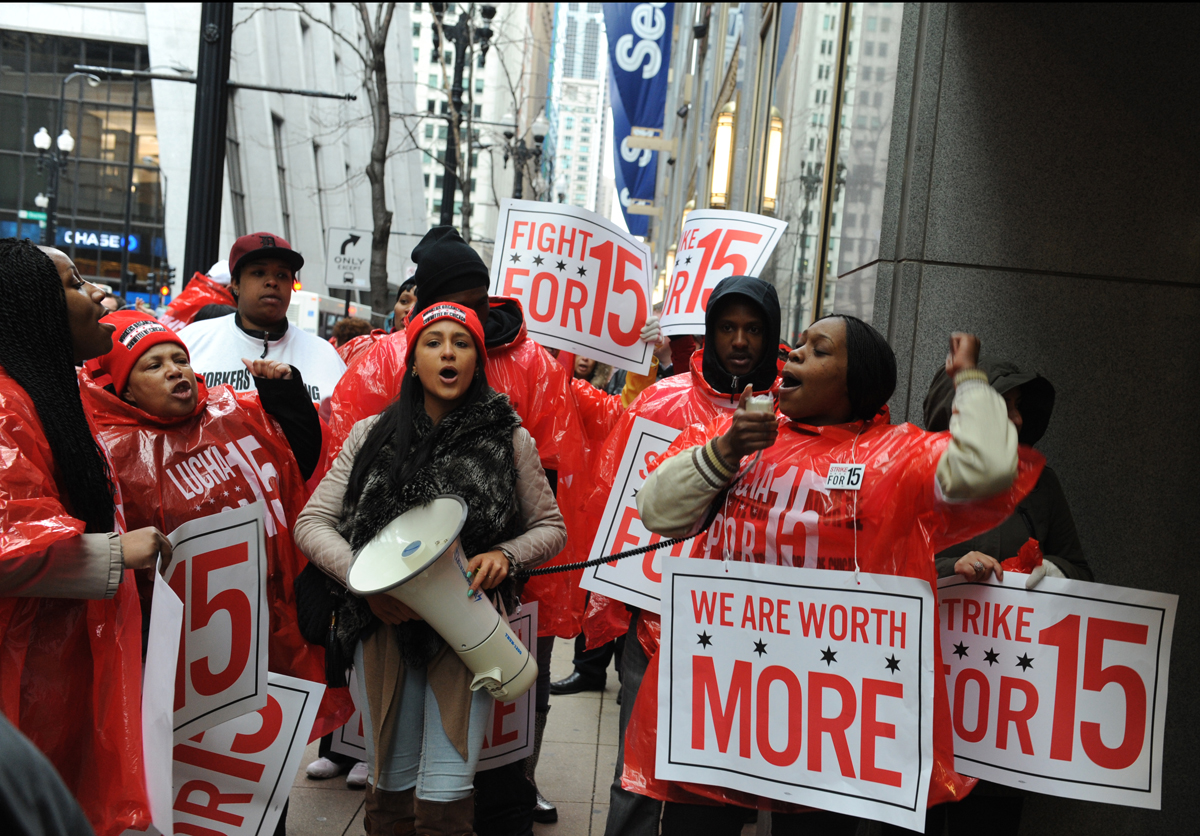 on Thursday, March 19th to kick off the city-wide Fight for $15 speaking tour.

University of Rochester students and professors will also speak at the event.

hour wage and to form a union without retaliation. The Rochester community

By attending the event, you will be supporting the Fight for $15 campaign and

will hear from many perspectives, including a first hand account from a local

fast food worker. To find out how to be more involved in this incredible campaign,